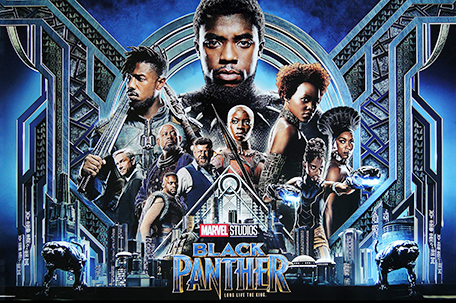 Awards ceremony to take place at The Beverly Hilton on Sunday, Nov. 4

“Black Panther” had the highest grossing non-sequel opening weekend of all time, showing that diversity and representation in front of and behind the camera can equal global box-office success. “Incredibles 2” marked the biggest opening weekend in history for an animated film, grossing more than $1.2 billion globally to date and garnering widespread critical acclaim.

Two-time Oscar winner writer/director Brad Bird’s follow up to 2004’s Oscar-winning “The Incredibles” expands upon the original’s daring concept of a family of Supers who struggle against society’s fickle embrace while tasked with stopping a devious plot to undermine the public’s belief and faith in government and national security.

Elastigirl (Holly Hunter) this time takes center stage as the family’s secret weapon, while Mr. Incredible (Craig T. Nelson) stays home to care for the children, who display increasingly curious powers of their own.

The Hollywood Film Awards will also continue its tradition of recognizing excellence in the art of cinema in all disciplines of filmmaking. The honorees in the categories of Cinematography, Film Composer, Editor, Visual Effects, Costume Design, Make-Up & Hair Styling, Production Design and Sound include:

Matthew Libatique, “A Star Is Born” 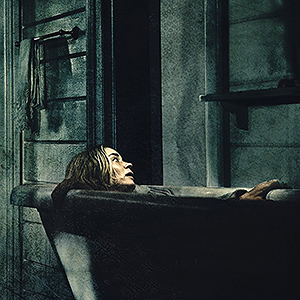