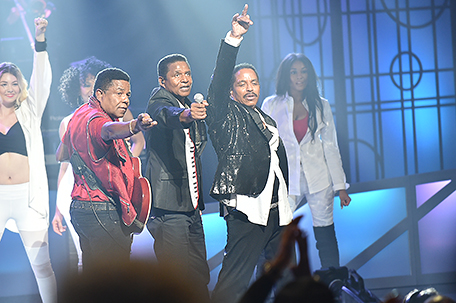 ABOVE PHOTO:  The Jacksons

This year’s honorees included The Jacksons, Donnie McClurkin, Slick Rick, Guy, Oleta Adams and Jody Watley, who were all recognized for their noteworthy contributions to the music industry. 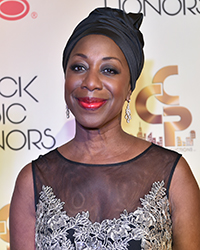 “Our second annual Black Music Honors taping exceeded our expectations,” said Don Jackson, founder of Central City Productions and executive producer of Black Music Honors. “The performance tributes were extended into multiple collaborations because of the overwhelming turnout of artists who came to celebrate our honorees. Plus the live performance by the Jacksons, to kick off their 50th anniversary tour, was the most spectacular performance of the night. Black Music Honors’ mission is to honor our music legends by paying tribute to them while they are still with us.” 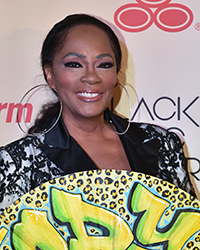 The appreciative audience couldn’t get enough of the lively performances. During the jubilant celebration singers Leela James, Avery Sunshine and Latice Crawford serenaded Oleta Adams. The joint was jumpin’ when Da Brat, Kid N Play and Montell Jordan, who was accompanied by DJ Kaos on the turntables, rocked the stage in a tribute to Slick Rick, who, in a heartfelt acceptance speech, thanked the people who paved the way for his successful rap career. Donnie McClurkin was feted by fellow gospel sensations Jonathan Butler, Nicole C. Mullen, Stellar & Grammy Award –winners Bishop Marvin L. Winans (The Winans) and Karen Clark Sheard. R&B singers Sevyn Streeter and Vivian Green acknowledged Jody Watley by singing a medley of her songs from the 80s and 90s.

“I am just thankful, not just for the talent, but for the tenacity and the temerity to still do what I love despite all the obstacles,” said Watley. “And to inspire others to be you, to be yourself and to always believe in yourself.” 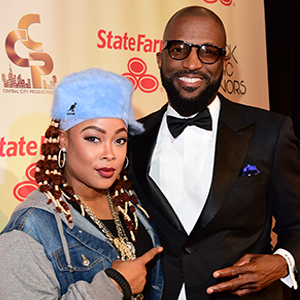 Singers Carl Thomas and Dave Hollister and the R&B group SWV, lifted their voices in tribute to Guy.

With a high-energy performance that kept the packed audience on its feet singing and dancing, the legendary group, The Jacksons, brought the house down by performing three of their hits. The group was also feted with a musical tribute by artists Silk, Next Town Down and Jon Jon.

“All we ever wanted to do was make music,” said Marlon Jackson, who revealed the group started out singing country music. “We are so grateful to our parents, and without you [the fans] we wouldn’t be where we are today, and we’re thankful for that.”

Tito and Jackie Jackson also thanked the audience. All three brothers acknowledged the legacy of their iconic brother, The King of Pop Michael Jackson.

Also on hand to perform were Grammy-nominated singers Shanice and Tony Terry.