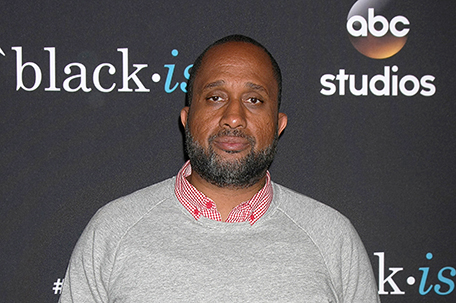 LOS ANGELES — The creator of the ABC comedy “black-ish” is leaving the network.

Barris confirmed his departure from ABC Studios in an Instagram post Friday in which he thanked those who had helped him and said he was “nervous but ready” for his next steps.

The writer-producer created “black-ish,” which stars Anthony Anderson and Tracee Ellis Ross and has earned multiple Emmy Awards nominations and praise for its politically-relevant stories. The show returned a Black family sitcom to network television.

The show has a spinoff, “grown-ish” that airs on Freeform, which stars Yara Shahidi and was also co-created by Barris.

ABC and Barris’ representatives did not return messages seeking comment.

Barris has not announced a deal to produce shows for another platform yet.