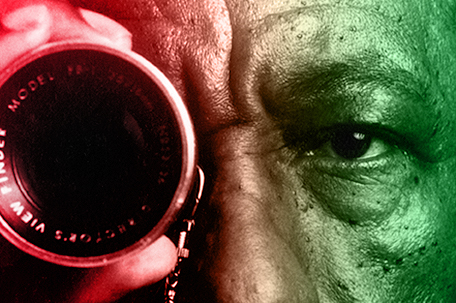 A nice infographic put together by the folks at New York Film Academy for which Shadow & Act was a source for data, titled: LOOKING AT BLACK INEQUALITY IN FILM: AN INFOGRAPHIC.

As the blog piece states:

In defining “Black Film,” we are referring to films in which the story centers around lead characters who are of African descent. By putting together this infographic on the state of Black inequality in Hollywood, our goal is to present a series of talking points to initiate a discussion on the role of African Americans in Hollywood and what performers, filmmakers, and audience members can do to promote real equality in Hollywood.

The info presented here may not be entirely new to you, given that we’ve tossed around much the data, names, titles, etc, continuously on this blog; but it’s nice to see it all compiled in a single graphic. So without further ado, courtesy of the NYFA:  (click to zoom in)