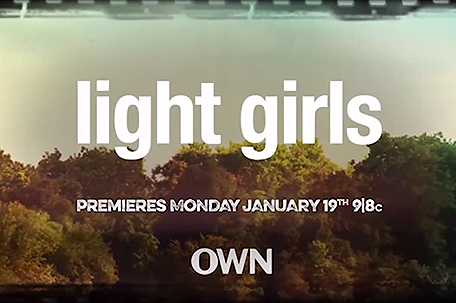 Making its world premier as part of OWN Network’s month-long celebration in January honoring civil rights legends who paved the way, will be Light Girls, Bill Duke’s follow-up to his acclaimed documentary Dark Girls, which will air on Monday, January 19 at 9 PM ET/PT, featuring an in-depth look into colorism and the untold stories of lighter-skinned women around the globe, in contrast to Dark Girls and its focus on the stories of darker-skinned women.

Duke describes Light Girls as a study of the advantages and disadvantages of being a light-skinned woman, tackling the question: Does light skin make for an easier life?

The documentary explores skin color from historical, sociological, psychological and scientific perspectives, providing a global analysis, addressing contemporary issues like bullying, skin bleaching, and the popular “#teamlightskin versus #teamdarkskin” that was born on social media.