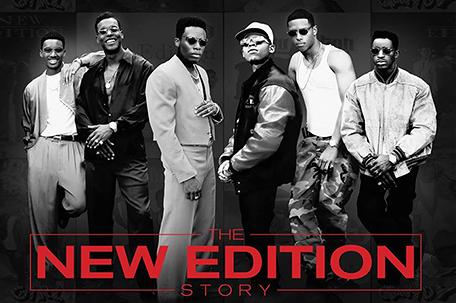 With a script by Abdul Williams (Lottery Ticket), the miniseries is directed Chris Robinson (“ATL,” “Real Husbands of Hollywood”).