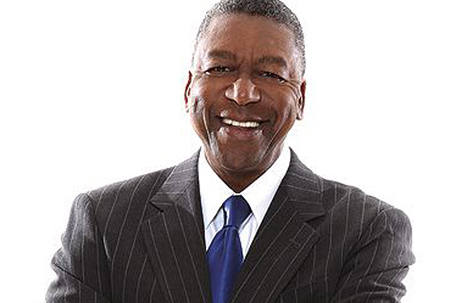 Johnson stated, “We are very excited about the launch of the UMC app as part of the iOS platform. The iOS app will give UMC the ability to reach millions of potential subscribers while also giving us a level playing field to compete with some of the top digital streaming content brands. More importantly, UMC is enhancing its commitment to becoming available to African American and urban households who want to access the compelling content we provide for their specific viewing interests, as well as to provide them with an alternative to the high-priced costs of a cable set-top box. At $6.99, UMC is a proven value and we look forward to maintaining our position as the preeminent urban digital streaming source.”

RLJ Entertainment recently announced a partnership with AMC Networks which builds on each company’s long track-record of successfully developing high-quality content for targeted audiences and capitalizing on new technology along with changing viewing habits to make that content available to consumers.

Available at urbanmoviechannel.com, UMC is also available on the Roku platform, as an Amazon Prime add-on subscription, and through Amazon Fire TV and Amazon Fire Stick. UMC will also become available on Apple TV in early 2017.