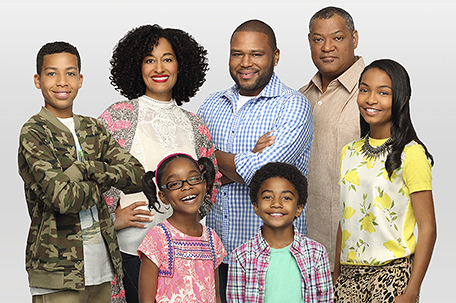 The NAACP, Grammys and British Academy Awards were all handed out this weekend. The festivities kicked off with the Image Awards, a Friday and Saturday event with only the second night being televised.

The sitcom “Black-ish” (6) took home the most TV trophies, Beyonce’ (5) garnered the most in music for her concept album, “Lemonade,” while the gay empowerment drama “Moonlight” (4) landed the most among the movie entrants.

On Sunday, Adele (5) dominated the Grammys, winning for Album (25), Record, Song (“Hello”) and Solo Performance of the Year. In the process, she beat out Beyonce’, who only prevailed in the Music Video and Urban Contemporary categories. 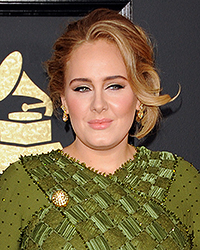 Factoring in the results of these three shows, it’s hard to say which film has the best chance to give “La La” a run for its money at the Oscars. “Moonlight’” (has certainly received the second most accolades on the awards circuit, although box-office favorite “Hidden Figures” has been building momentum.

And you can’t count out “Fences,” between the highly lauded performances of co-stars Denzel Washington and Viola Davis, and the pressure being put on the Academy to be more ethnically inclusive after snubbing minorities entirely a couple years in a row.  The Oscars will air live on ABC-TV on Sunday, February 26th at 8:30 pm ET and will be hosted by Jimmy Kimmel.

For complete lists of the winners, visit: