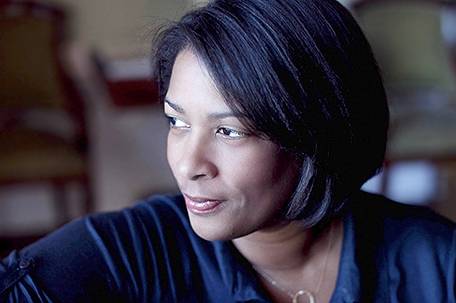 Woefully underreported by major news outlets to date is the fact that this year, there are at least five feature documentaries directed by black women qualifying for Academy Award consideration, including Gideon’s Army by Dawn Porter; Free Angela and All Political Prisoners by Shola Lynch; Valentine Road by Marta Cunningham; The New Black by Yoruba Richen; and American Promise by Michele Stephenson.

I’ve written often here on S&A about the work being done in the documentary world and how it tends to fly under the radar. Even critically acclaimed docs tend to receive less attention, understandably, as they come with smaller budgets, limited distribution (if they make it to theaters at all), and center on issues that are often more serious and less “sexy” than their counterparts on the scripted film side.

Still, black documentary filmmakers – and black women in particular – are doing groundbreaking work that continues to be overlooked even within the doc and independent film space. The films listed above have been awarded and recognized widely on the film festival circuit, but many are still struggling to get mentioned on the shortlists that will push them towards serious Oscar consideration.

As advances in digital filmmaking have made documentaries far more affordable and accessible, these filmmakers are thriving in terms of output and achievement, but are still hankering for attention.

So as we see a noteworthy number of black female doc directors qualifying for Oscars this year, it makes sense to highlight these films, if only in hopes that more voting members will be watching and taking note.