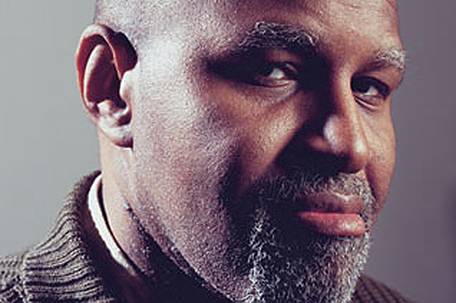 The critics convened Monday and voted the CityArts critic out of the group. Entertainment Weekly’s Owen Gleiberman, a member of the group, confirmed White’s expelling in an online post.

White reportedly yelled expletives at McQueen when he accepted the award for best director at last week’s New York Film Critics Awards. He was quoted as loudly calling McQueen an “embarrassing doorman and garbage man.”