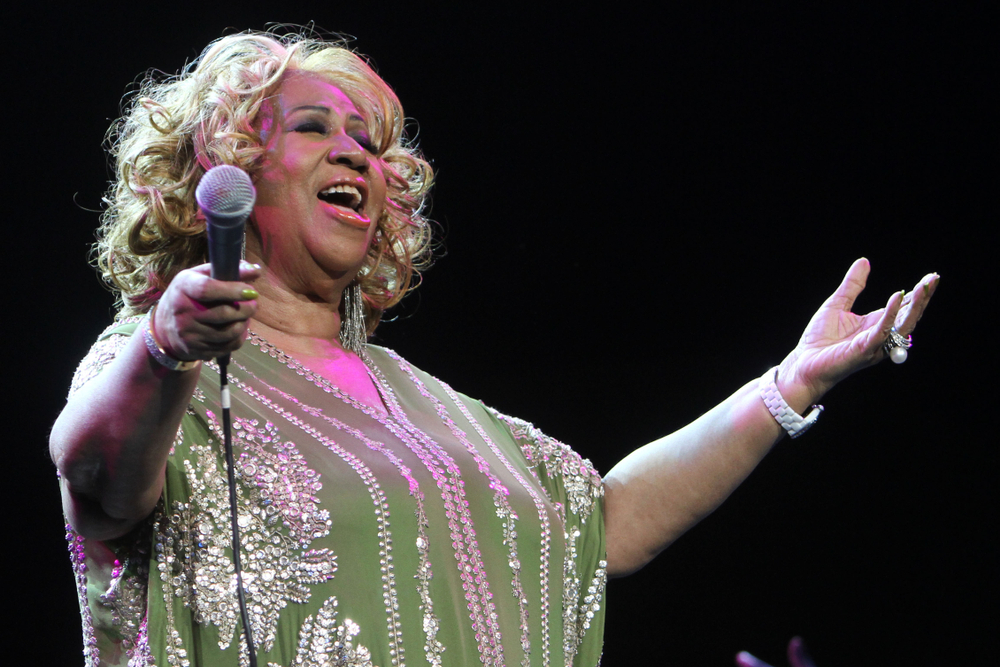 August 28, 2018 Category: Entertainment Posted by: SUN Staff
Here’s everything you need to know about plans to lay the Queen of Soul to rest.

Aretha Franklin’s funeral services will span four days, with two public viewings available to her fans and community. Stevie Wonder, Faith Hill and Jennifer Hudson are among the many stars slated to honor Franklin with performances at the memorial events. Here’s everything you need to know:

Franklin will lie in state in two locations. The first viewing will take place at Detroit’s Charles H. Wright Museum of African American History from Aug. 28-29. The viewing will run 9 a.m. to 9 p.m. each day.

A second public viewing at Franklin’s lifelong church was announced on Monday. Franklin’s body will lie in honor at New Bethel Baptist Church on Aug. 30.

New Bethel, founded by her father, the late Rev. C.L. Franklin, will host its viewing from noon to 4 p.m. on Aug. 30, a family spokesperson told the Free Press on Monday. The New Bethel viewing was added to help members of the congregation who may face difficulty attending the bigger museum event.

Franklin grew up singing at New Bethel – originally housed at a different site – and remained close to the church through the years, holding gospel concerts and donating to its fund. The Rev. Jesse Jackson, a longtime friend of Aretha Franklin’s, spoke at the church’s services on Sunday.

Aretha Franklin’s life and musical legacy will be celebrated with a free concert at Detroit’s Chene Park Amphitheatre on Aug. 30. The show is expected to include prominent celebrities and performers, more details of Thursday’s program have been announced:

A dance sequence will be presented by Tony-winning choreographer George Faison.

Other guests will include Tyler Perry, Jenifer Lewis and Judge Greg Mathis.

The show finale will feature all performers doing “Respect.”

The show – dubbed “A People’s Tribute to the Queen” – will run 6 p.m. to 9 p.m. on the eve of Franklin’s funeral. Free tickets were grabbed up in a matter of minutes Monday morning on Ticketmaster.

Franklin will be laid to rest at Detroit’s Woodlawn Cemetery following an Aug. 31 funeral at Greater Grace Temple, her family told the Detroit Free Press.

Franklin’s family emphasized that the singer’s funeral is a private event, but will be made available for viewing live online and television, the Free Press confirmed. Stevie Wonder, Faith Hill, Ronald Isley, Chaka Khan and Jennifer Hudson are among the singers who will perform at the Aug. 31 service with 19 performers scheduled.

Greater Grace, which seats about 4,000, has been the site of funerals for many notable Detroit figures, including Rosa Parks, Marcus Belgrave and the Four Tops’ Levi Stubbs.