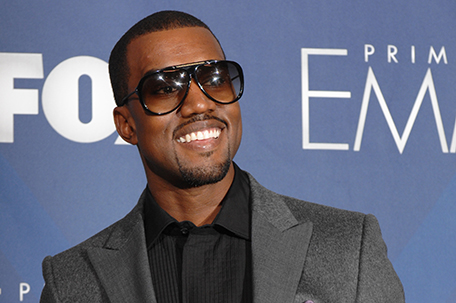 CHICAGO — Drawings by Kanye West from when the rapper was a high school student in Chicago are now worth thousands of dollars, according to an appraiser.

Art specialist Laura Woolley evaluated five portraits and landscapes by West and determined that the collection could sell at an auction for up to $23,000, the Chicago Tribune reported. It was featured on an episode of the PBS series “Antiques Roadshow.”

“I think these pieces demonstrate an extraordinary facility as an artist, and I selected this grouping because it shows the different mediums he was working in,” Woolley said before highlighting details of the individual pieces, which include works in graphite and scratchboard.

One of West’s cousins received the artwork after his mother, Donda West, died in 2007. West, now 42, graduated from Chicago’s Polaris High School in 1995 and studied art at the American Academy of Art and Chicago State University.

Rhonda Levy, who was one of his high school art teachers, said West’s two largest works featured on the show were class assignments. She described West as a talented and supremely confident student.

“It’s just so weird having little Kanye as a freshman, and then here he is now one of the most famous people on Earth,” Levy said.