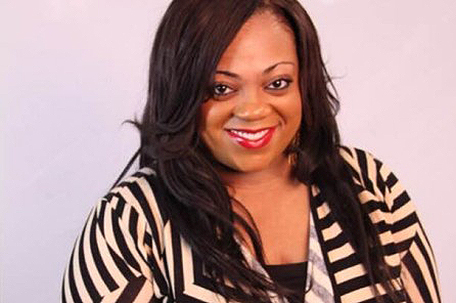 NEW YORK–Police say a daughter of the Rev. Al Sharpton has been arrested after a taxi driver accused her of snatching his car keys and tossing them away.

Police say Ashley Sharpton has been released on an appearance ticket after her arrest around 3:30 a.m. Saturday.

The 30-year-old was arrested on charges including petit larceny. The driver told police she grabbed the keys out of the ignition after he pulled over, trying to clarify where she and three fellow passengers wanted to go.

There were no immediate responses to messages left for her and her attorney. The Rev. Al Sharpton told the “Daily News” she said “it didn’t happen the way they said it happened’’ but that he couldn’t speak for her.