After 7 singer Melvin Edmonds, brother of Babyface, dead at 65 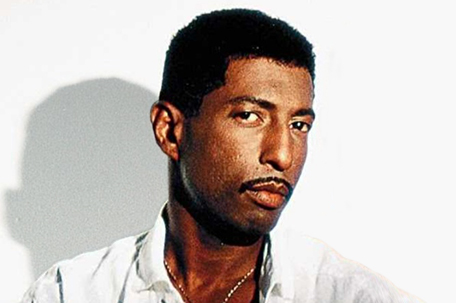 Edmonds’ death came after a brief illness, one of his sons confirmed to the Indianapolis Star. No further details were immediately available.

Melvin; his brother, Kevon; and their friend, Keith Mitchell, formed Indianapolis-based After 7 in 1988, according to Kevon’s website. The Grammy-nominated R&B group was best known for the hits “Can’t Stop,” “Heat of the Moment” and “Ready or Not” in the late ‘80s and early ‘90s.

Edmonds left After 7 after the trio released the 1995 album “Reflections,” the Star reported. His son, Jason, later joined the group.

He returned to After 7 for the group’s fourth album, “Timeless,” which was released in 2016, the Star reported. It was their first album as a quartet.

Melvin Edmonds, a father of four, is survived by his daughter, Courtney, and sons Melvin, Jason and Chris.