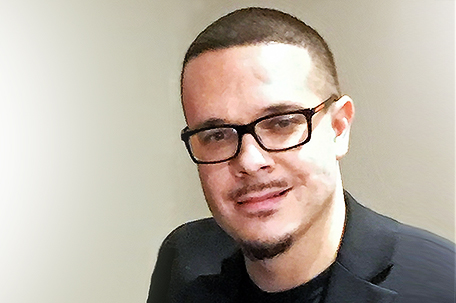 Shaun King is one of the most powerful activists on social media. One tweet from him can make an otherwise unknown story go viral. Sadly, his three children are now being targeted.

Yesterday, King said in a series of tweets that someone anonymously called the Administration for Child Services (ACS) in New York and claimed King and his wife “abandoned” their children and allowed them to do drugs.

While he and his wife were on the way to see a musical, which starred their daughter, they received a call from a doorman saying a woman was in front him “demanding” to see his children and that she knew his kids’ name.

The doorman gave the phone to the woman and King explained, “She said she worked for New York Child Services (ACS) and that a formal complaint had been filed that my wife and I had abandoned our children and allowed them to do drugs. … I asked the supervisor, ‘Who made this report?’ And she literally said it was an anonymous report and that they had no information on the person who filed it.”

Shaun said he told the woman from ACS and stressed via Twitter, “Under no circumstances will anybody from the NYPD or New York Children’s Services be speaking to anybody in my family.

I’m going to have to be in violation of New York law, but you will not force my children to participate in a single interview over a false complaint. PERIOD.”

Woman claims Zimmerman molested her as a child