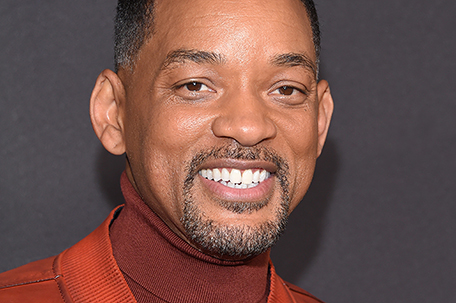 ABOVE PHOTO: Will Smith  (Photo: Shutterstock)

NEW YORK — The Academy of Motion Pictures Arts and Sciences on Wednesday said that Will Smith was asked to leave last Sunday’s Oscar ceremony after hitting Chris Rock but refused to do so.

The academy’s board of governors met Wednesday to initiate disciplinary proceedings against Smith for violations against the group’s standards of conduct. The academy said disciplinary action for Smith could include suspension, expulsion or other sanctions.

Many have focused on why Smith was allowed to remain seated front row in the Dolby Theatre after the incident. On Wednesday, the academy suggested that it attempted to remove the actor from the audience.

“Things unfolded in a way we could not have anticipated,” the academy said. “While we would like to clarify that Mr. Smith was asked to leave the ceremony and refused, we also recognize we could have handled the situation differently.”

A representative for the academy declined to give specifics on how it tried to removed Smith. After Smith struck Rock in response to a joke about his wife, Jada Pinkett Smith, several stars including Denzel Washington, Bradley Cooper and Tyler Perry spoke with the 53-year-old Smith.