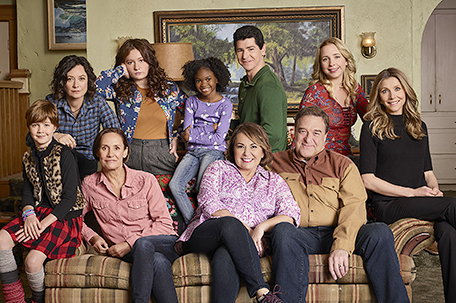 ABC Entertainment President Channing Dungey says the comment “is abhorrent, repugnant and inconsistent with our values, and we have decided to cancel the show.”

“I apologize to Valerie Jarrett and to all Americans. I am truly sorry for making a bad joke about her politics and her looks. I should have known better. Forgive me-my joke was in bad taste.” — Roseanne Barr, via Twitter, before ABC’s decision was announced. In another tweet: “I apologize. I am now leaving Twitter.” 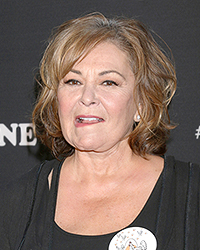 “Don’t feel sorry for me, guys!!-I just want to apologize to the hundreds of people, and wonderful writers (all liberal) and talented actors who lost their jobs on my show due to my stupid tweet.” — Barr in a tweet late Tuesday.

In a pair of tweets, Gilbert called her TV’s mom’s Tuesday-morning tirade — in which she described the African-American Jarrett as a combination of the Muslim Brotherhood and Planet of the Apes in a since-deleted tweet — “abhorrent,” adding that the remark does “not reflect the beliefs of our cast and crew or anyone associated with our show. I am disappointed in her actions to say the least.”

Gilbert continued, “This is incredibly sad and difficult for all of us, as we’ve created a show that we believe in, are proud of, and that audiences love — one that is separate and apart from the opinions and words of one cast member.” 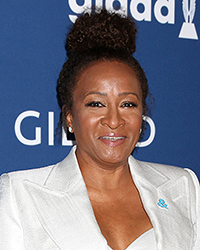 Barr later apologized for the remark before announcing that she was quitting Twitter.

In the immediate aftermath of Barr’s outburst, consulting producer Wanda Sykes announced that she would not be back for next season.

It was the show’s second major departure; Whitney Cummings, who served as co-showrunner for Season 10, recently stepped down. She cited “work commitments and my tour schedule” as the reasons for her departure.

Disney CEO Robert Iger also released a statement about the decision to cancel the show, noting, “There was only one thing to do here, and that was the right thing.”

The “Roseanne” revival this spring was an unexpected major hit for ABC. It was particularly popular among many conservative viewers because Barr’s character expressed support for President Donald Trump.

TVLine.com contributed to this report.