A Theater Of The Arts 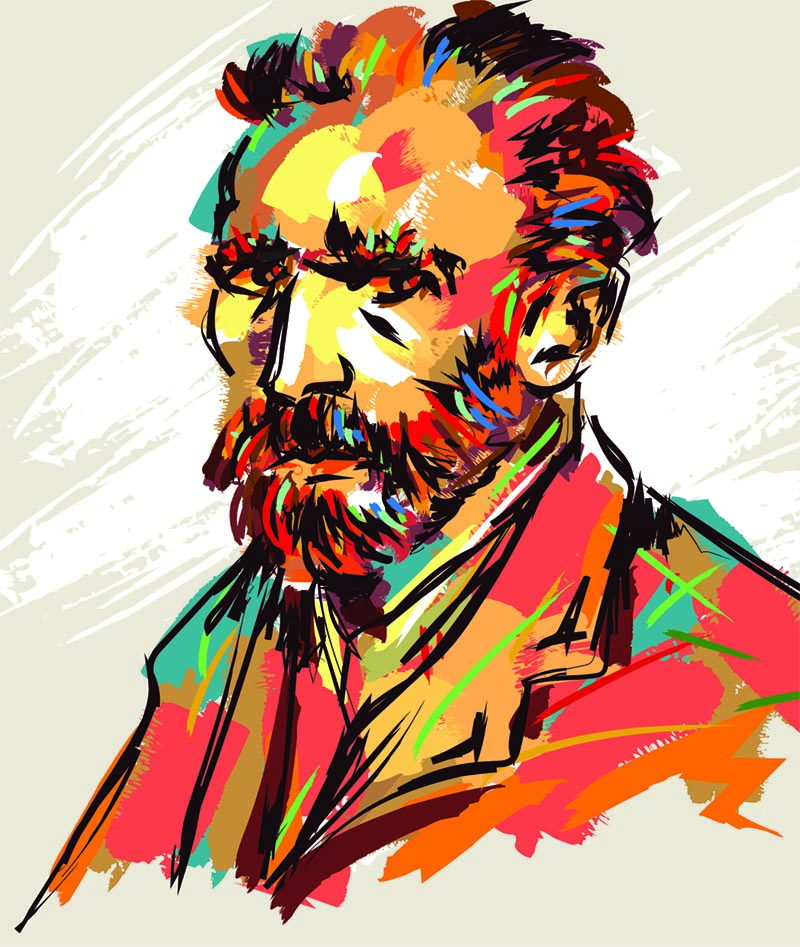 Through “Van Gogh: The Immersive Experience”, Philadelphians will literally be surrounded by the works of the Dutch master.

Throughout its history, the Tower Theater has been the setting for the recording of some of music’s classic concert albums including the Average White Band’s “Person to Person” and David Bowie’s “David Live”.

Now, the theater has been turned into an art exhibit for “Van Gogh: The Immersive Experience”. The exhibit allows the viewer to learn about Vincent Van Gogh through his art, and through the letters he wrote to his brother Theo, all of which he saved, said Joh Zaller, executive producer for “Van Gogh”.

The exhibit has been in the works since 2016 and opened in Naples, Italy in 2018. In addition to Philadelphia, “Van Gogh” is also showing in Atlanta, Miami, New York, Washington, D.C. and Seattle, Zaller said.

Interactive exhibits like “Van Gogh” are a big part of what Zaller’s work, which also includes the Franklin Institute’s “Jurassic World” exhibit and the “Titanic” exhibit. But he says that “Van Gogh” goes into more depth and in a different way by using 4K technology.

“[This exhibit] immerses you in the story of an artist,” Zaller said. “You see Van Gogh’s dedication to repeating and perfecting his works. For example, everyone thinks that there’s only one version of his painting “Sunflowers”. There are actually 11 versions of “Sunflowers”. Some were lost during World War II.”

“Van Gogh” starts with a 4K rendition of Van Gogh followed by a trip through a gallery of paintings including “Tree Roots”, which may have been the artist’s last painting. The exhibit also includes 3-D recreations of some of the artist’s paintings including the vestibule of the monastery where he spent some time at the end of his life and of one of his bedroom paintings. Viewers can go into those parts of the exhibit and take pictures to post on social media to advertise their presence there, Zaller said.

The center of the exhibit is a room that projects all of Van Gogh’s paintings as a narrator shares the artist’s thoughts with musical accompaniment. It gives attendees a chance to sit and reflect on the art surrounding them, Zaller said.

But while the “Van Gogh” tells the story of the painter, it also allows those who attend the chance to see the Tower Theater in a whole new light, Zaller said.

“We selected the Tower because of the dramatic nature of the space,” he said. “Also, the Tower is well suited to our display because it allows us to create these large, immersive galleries with high ceilings. It allows you to become part of the work.”

You can see “Van Gogh: The Immersive Experience” at the Tower Theater from now until Nov. 28 at the Tower Theater, 69th and Ludlow Streets in Upper Darby. Hours are 10am-7p.m. on Monday, Wednesday, Thursday and Friday and from 9a.m. to 9p.m. on Saturdays, Sundays and holidays. The exhibit is closed on Tuesdays.

Tickets are $34.90 for adults, and $19.90 for children. Family passes — two adults and two children — are available for $22.40 and an additional child can be added for $16.40. Senior citizen, student and military discounted tickets are $24.90. The virtual reality tour of Van Gogh in Arles is an additional $5 and tickets for that can be purchased on site.

There are also VIP tickets available, which include a poster of your choice from the show’s gift shop and admission to the virtual reality tour of Arles. Those tickets are $54.50 for adults and $34.90.

For more information and to purchase tickets, go to: https://vangoghexpo.com/philadelphia/

Valray Productions presents Jazz, Blues and Theater “The Art of I Am”