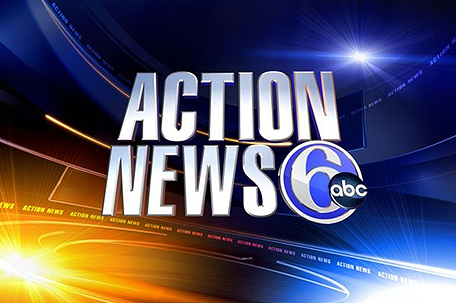 Action News is expanding, both on 6abc and PHL17! Starting September 8th, Action News at Noon grows to one hour. The move is part of the new afternoon lineup on Philadelphia’s most watched television station. Following Action News, The Chew remains in the same timeslot. Then at 2pm, it’s time to play Who Wants to be a Millionaire, with new host Terry Crews. At 2:30p is America’s favorite quiz show, Daytime Jeopardy!. And returning to its original 3p timeslot is General Hospital.

Action News is also expanding on PHL17! Action News at 10 on PHL17, the Fastest Growing News in Philadelphia, will broadcast for a full hour.  The hour-long weekday editions of Action News at 10 on PHL17 anchors are Brian Taff and Shirleen Allicot, Meteorologist Adam Joseph providing the AccuWeather forecast, and Ducis Rodgers handling the local sports scene. Walter Perez, Meteorologist Melissa Magee, and Jeff Skversky will also continue to deliver news, AccuWeather forecasts, and sports on hour-long weekend editions on PHL17.

“This is a tremendous opportunity for 6abc and PHL17 to expand and give the viewers more of the news they want,” says 6abc President and General Manager, Bernie Prazenica.