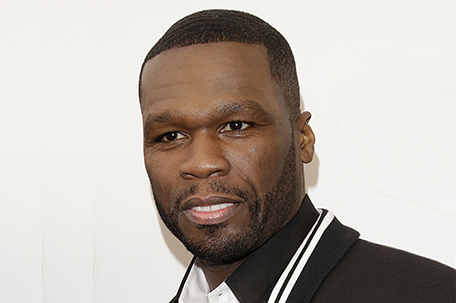 HARTFORD, Conn. — Rapper/Actor 50 Cent says the Secret Service is now asking him about the wads of “prop” money that drew questions from the judge in his Connecticut bankruptcy case.

The rapper, whose name is Curtis Jackson III, went to court this week to answer for Instagram photos he posted showing stacks of cash. His lawyers say the bills were props.

On Thursday night, 50 Cent wrote in an Instagram post that the Secret Service has asked if the fake money was counterfeited. He says he doesn’t know.

He also complained about being treated unfairly by the court system and said he was quitting Instagram.

His court filings in the Chapter 11 case list $36 million in debts and less than $20 million in assets.

50 Cent testifies about his finances in sex-tape lawsuit