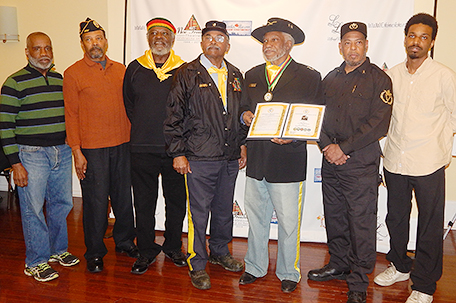 ABOVE PHOTO:  members of The National Federation of Black Veterans Network awards Milton McIntyre with the Victory Crown Medal. Part of the proceeds from the dinner will fund the NFBVN and other organizations that help those in the community.

Coach John Chaney and U.S. Secretary of Veterans Affairs David Shulkin, M.D. are being honored at the second annual Philadelphia Legacy Awards Dinner on  Sunday at the Seaport Museum on Penn’s Landing. Organized by Moonstone Arts Center and the Bridging Worlds Mentor Program, the awards are the highlight of Philadelphia Legacy Week (Oct. 1 – 8). The celebration was established in 2016 as an annual observance to recognize people who have made important contributions to Philadelphia, and to strengthen awareness of the city’s diverse cultural heritage and its importance as a destination for visitors from around the world.

Four honorees and/or their families will be presented with portraits created by Philadelphia artists Cal Massey and La Reine Nixon. 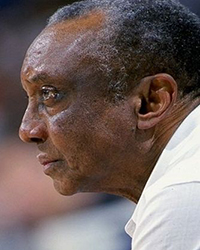 A championship player in his youth, John Chaney is best known for his 24 year career as the head basketball coach at Temple University. Before Temple, Chaney was head basketball coach at Cheyney State College (Cheyney University) for 10 years, where he led the Cheyney Wolves to the 1978 Division II Championship with 225 wins and only 59 losses. He joined Temple in 1982 and took the Temple Owls to the NCAA Tournament 17 times. His 1987-88 Owls team entered the NCAA Tournament ranked #1 in the nation, and reached the Elite Eight on five different occasions. 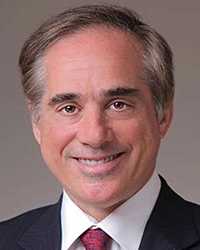 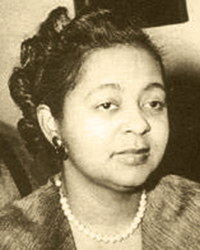 Others being honored posthumously are renowned educator/philanthropist/University of Pennsylvania graduate Ruth Wright Hayre, Ph.D. and physician/businessman/philanthropist Walter P. Lomax, Jr., M.D.. Hayre was the first African-American woman appointed to serve on Philadelphia’s Board of Education in 1986 and later became the first woman to serve as its president in 1990. Denied a teaching job in Philadelphia public schools in 1931 because of her race, Hayre left the city and served as the principal of Philadelphia Legacy Week Arkansas State College for Negroes (Arkansas Agricultural & Mechanical College). Hayre returned to Philadelphia in the 1940s and eventually became the first African-American high school teacher in Philadelphia (William Penn High School for Girls) in 1946, principal in 1956, and superintendent of District 4 in 1963 — all “firsts” for an African-American in Philadelphia. 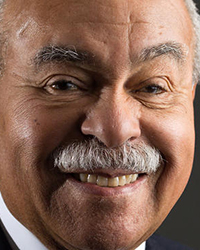 A graduate of LaSalle University and Hahnemann Medical College, Lomax established Correctional Healthcare Solutions to treat inmates in 60 correctional facilities in 16 states. In 1989, Lomax Health Systems, Inc. created Healthcare Management Alternatives, Inc. (HMA), which provided health care to Medicaid recipients in South and West Philly, and was co-founder of AmeriChoice. An astute businessman, he also was the chairman of the Lomax Companies, — corporate umbrella for four companies — Lomax Real Estate Partners, Prime Image and MyArtistDNA. In 2003, he purchased WURD Radio, the only 100 percent African-American owned and operated radio station in Philadelphia, the only African-American talk station in Pennsylvania and one of few in the nation. In 2013 the foundation gave $100K to establish the Elizabeth and Walter P. Lomax Sr. Scholarship Fund, at Drexel’s College of Medicine to honor Lomax’s parents.

A portion of the proceeds from the dinner will benefit One Step Away, a newspaper produced and sold by the homeless; The Veterans Group which provides shelter and services for homeless veterans; National Federation of Black Veterans Network (NFBVN) that counsels and reconnects vets to their communities; and Veterans in Public Service that helps vets access veterans’ benefits. In 2016, a portion of the proceeds was donated to the House of Umoja and Moonstone Arts Center.

For more information go to http://philadelphialegacy.org.