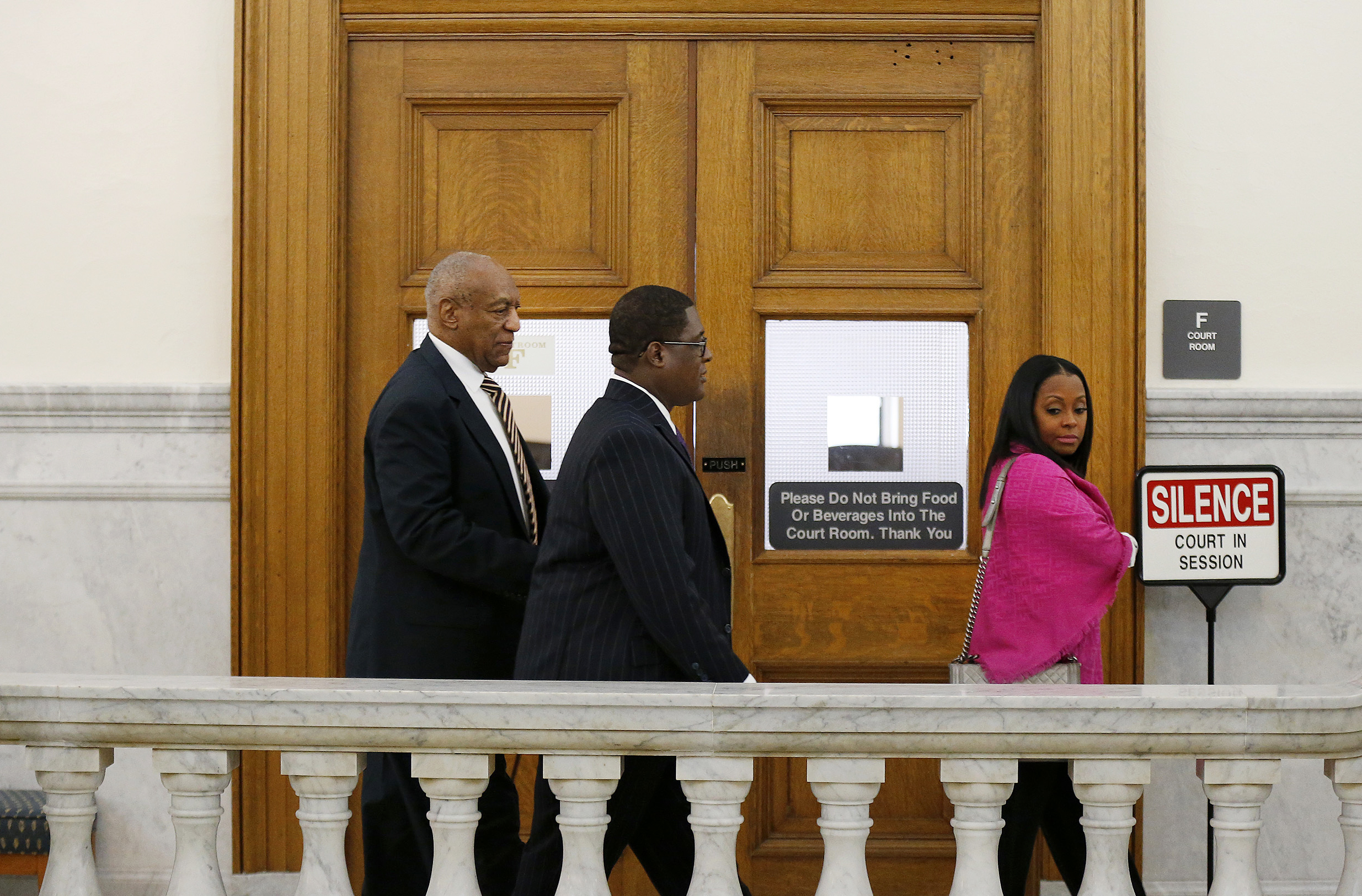 The jury for Bill Cosby’s criminal trial is deadlocked on a verdict and has been ordered by the judge to continue deliberations.

The jurors have so far deliberated for more than 30 hours over four days. The comedian is accused of sexually assaulting Andrea Constand in 2004.

Cosby has been charged with three counts of aggravated indecent assault, each of which carries a maximum sentence of 10 years in prison, with no minimum, and a $25,000 fine. The charges stem from a 2004 sexual encounter with Constand.

She claims that he drugged and molested her, but the former television star said in a decade-old deposition that their relations were consensual and that he gave her a Benadryl only to help her relax.

If convicted, Cosby will be required to register as a sex offender.

The former “Cosby Show” star, 79, pleaded not guilty and has repeatedly denied allegations of wrongdoing.

Since the prosecution and defense teams rested their cases on Friday and Monday, respectively, the jury, which consists of seven men and five women, has spent more than 24 hours going over the details of the case.

On Monday the jurors requested the “full context” of quotes Cosby gave in a deposition from 2005 and 2006, in which he called the pills he gave Constand “friends.”

The next day, they asked for clarification of the phrase “without her knowledge” in count three, which pertains to whether Cosby administered “drugs, intoxicants or other means for the purpose of preventing resistance” without Constand’s knowledge.

The jurors requested a read-back of Constand’s initial report to police in 2005. On Wednesday they reviewed her testimony from the week before about the night of the alleged attack and also requested read-backs of police testimony about Cosby’s 2005 interview with police.