2017 TV Cheat Sheet: The complete list of which shows are canceled or renewed 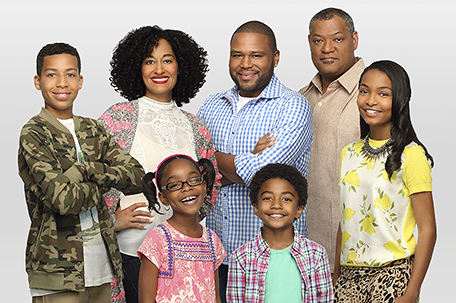 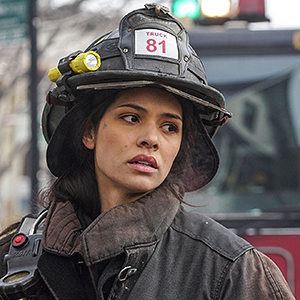 Brace yourselves, TV fans — it’s time to discover the fate of your favorite shows!

Each May, the TV powers-that-be decide which series will continue on for another season, and which ones will be cast aside into the small screen abyss.

To help you sort through the overwhelming amount of TV news out there, ET has brought back our annual TV Cheat Sheet so you have a one-stop-shop master list all of the renewals and cancellations from ABC, CBS, The CW, Fox, and NBC.

We’ll be updating this list regularly with all the latest network news, so keep checking back to see what happens to those TBD TV shows…

The Goldbergs – Seasons 5 and 6

How to Get Away With Murder – Season 4

Once Upon a Time – Season 7

Downward Dog (series premiered May 17) Fresh Off the Boat, Quantico, Speechless, When We Rise 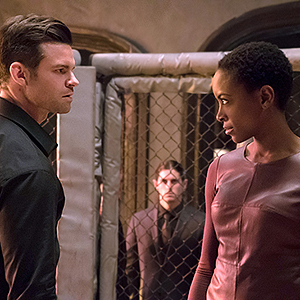 No Tomorrow, Reign, The Vampire Diaries

The Last Man on Earth – Season 4 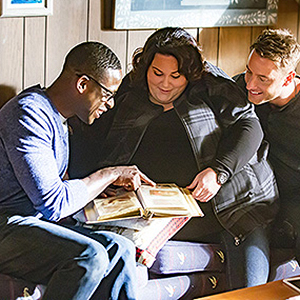 This Is Us (Photo by: Ron Batzdorff/NBC)

The Carmichael Show (Season 3 premieres May 31)

The five TV shows not to be missed this season

What new shows with Black actors might be coming To TV this Fall? We have a full list for you! Part One