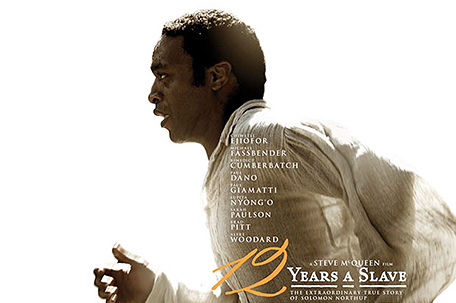 12 Years a Slave walked away with big prize, Best Picture at the 86th Annual Academy Awards on Sunday. The historical drama was directed by Steve McQueen and also netted accolades in the Supporting Actress (Lupita Nyong’o) and Adapted Screenplay (John Ridley) categories. Dallas Buyers Club also won a trio of Oscars, although Gravity landed the most overall, at seven.

The event was hosted by Ellen DeGeneres, who did a phenomenal job of loosening up the crowd with bits ranging from ordering pizzas for the audience to taking a group selfie with some of the celebs in attendance. Her good-natured brand of humor was not only hilarious but seemed tailor-made for the occasion.

The acceptance speeches were uniformly gracious, with both Nyong’o’s and Leto’s proving to be particularly moving. Perhaps the only one with a glaring faux pas was Cate Blanchett, who inexplicably went out of her way to thank Woody Allen at a time when he’s being shunned by polite society because of his daughter Dylan’s recent allegations that he’d molested her as a child.

As far as this critic’s Oscar handicapping, faithful readers who relied on my predictions in their office pools were richly rewarded since all 21 of my picks were correct. See: https://plus.google.com/+TroyJohnson/posts/LSYJJEgnZnj