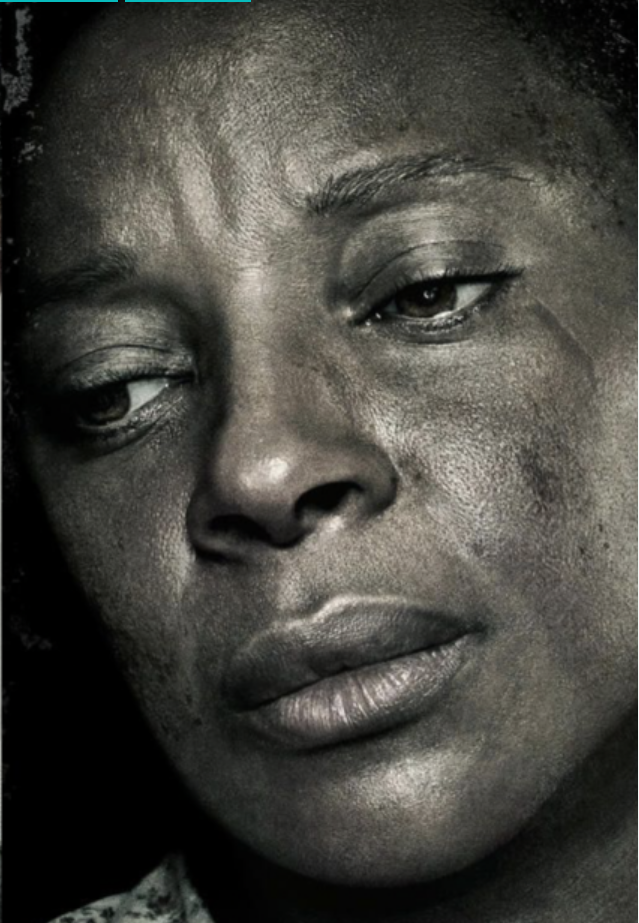 There have been rave reviews for Dee Rees’ Oscar-contending film, Mudbound, but many have stated that in order to get the full experience of the movie, you need to watch it in theaters.

On its global November 17 Netflix release, you’ll also be able to catch the film at these theaters:

Mudbound is written for the screen by Virgil Williams and Rees and directed by Rees. Based on the international bestseller by Hillary Jordan. Set against the backdrop of the Mississippi Delta during the Jim Crow era after World War II, Mudbound is both a timeless and timely film following two families – one black, one white – bound together by the hardships of farm life. Starring Carey Mulligan, Jason Clarke, Jason Mitchell, Mary J. Blige, Rob Morgan, Jonathan Banks and Garrett Hedlund.