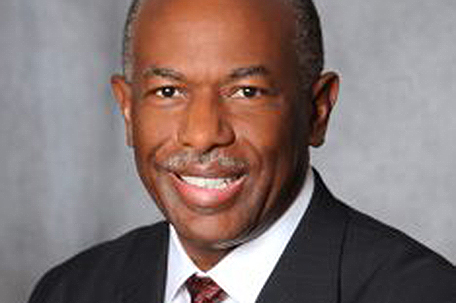 Meharry Medical College President James E.K. Hildreth announced the gift last Monday, telling students they would receive it Wednesday. The money comes from the Higher Education Emergency Relief Fund, part of a federal coronavirus aid package. Schools across the country have used their money to wipe out student debts, offer free tuition and give cash grants such as the one at Meharry.

In a video message to the Nashville school’s 956 students, Hildreth said they can manage their money however they choose, but he strongly urged them to use it for their education and training.

Rising senior Benson Joseph said he is still deciding how to use his gift, but he will definitely set a portion aside to help cover travel expenses when he interviews for residency programs next year and other expenses financial aid does not cover.

Joseph, who is from Palm Beach, Florida, and plans to pursue neurosurgery, said he was skeptical when he first heard from friends about the cash gifts while he was at a family gathering. He secluded himself in order to read the printed announcement and then watch the video announcement before he would believe it.

“It feels like Christmas came a little bit early,’’ he said. “The last two years have been quite a trial for a lot of us.’’

Hildreth said in the video announcement that he is thankful for those who work at Meharry and those who support the college with their resources. “But mostly, I’m thankful for you students and the future of health care that is entrusted to you,’’ he said.