Over 1,000 feared dead after cyclone slams into Mozambique 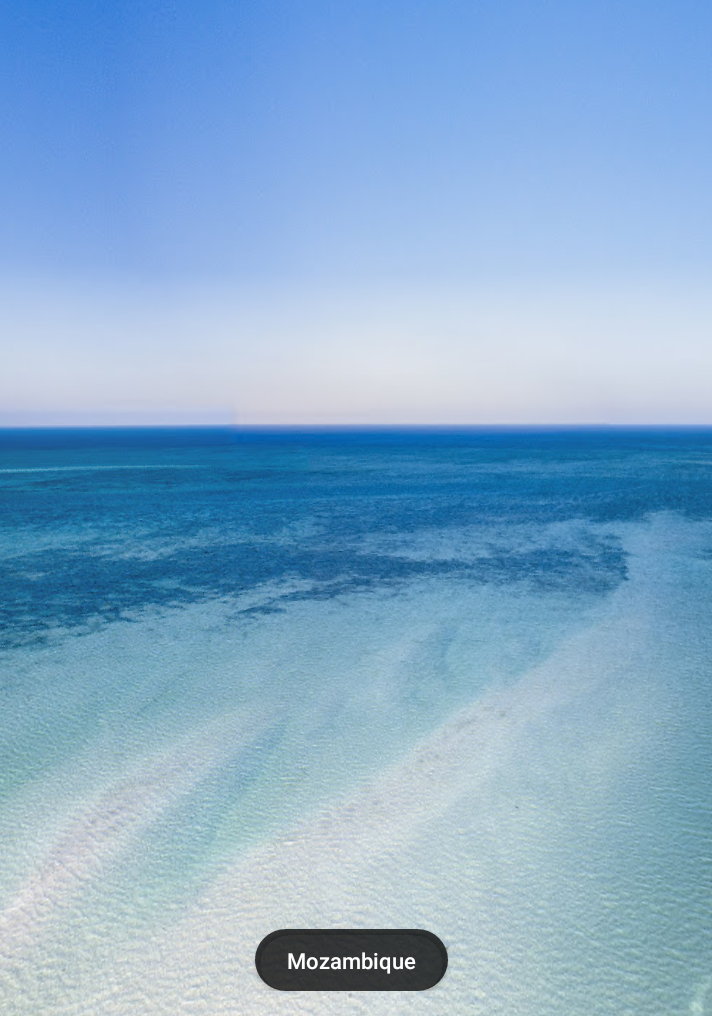 JOHANNESBURG (AP) — More than 1,000 people were feared dead in Mozambique four days after a cyclone slammed into the country, submerging entire villages and leaving bodies floating in the floodwaters, the nation’s president said.

“It is a real disaster of great proportions,” President Filipe Nyusi said.

Cyclone Idai could prove to be the deadliest storm in generations to hit the impoverished southeast African country of 30 million people.

It struck Beira, an Indian Ocean port city of a half-million people, late Thursday and then moved inland to Zimbabwe and Malawi with strong winds and heavy rain. But it took days for the scope of the disaster to come into focus in Mozambique, which has a poor communication and transportation network and a corrupt and inefficient bureaucracy.

Speaking on state Radio Mozambique, Nyusi said that while the official death toll stood at 84, “It appears that we can register more than 1,000 deaths.”

U.N. agencies and the Red Cross helped rush emergency food and medicine by helicopter to the stricken countries.

Mount Chiluvo in central Mozambique was badly hit by flooding. One resident said he heard a loud noise, like an explosion, and suddenly saw a river of mud rolling toward his home.

“I was indoors with my children, but when we looked we saw mud coming down the road towards the houses and we fled,” Francisco Carlitos told Lusa, the Portuguese News Agency. The family lost their home and possessions but safely reached higher ground.

The country’s president, who cut short a visit to neighboring Swaziland over the weekend because of the disaster, spoke after flying by helicopter over Beira and two rural provinces, where he reported widespread devastation.

“The waters of the Pungue and Buzi rivers overflowed, making whole villages disappear and isolating communities, and bodies are floating,” Nyusi said.

Emergency officials cautioned that while they expect the death toll to rise significantly, they have no way of knowing if it will reach the president’s estimate.

The Red Cross said 90 percent of Beira was damaged or destroyed. The cyclone knocked out electricity, shut down the airport and cut off access to the city by road.

The destruction in Beira is “massive and horrifying,” said Jamie LeSueur, who led a Red Cross team that had to assess the damage by helicopter because of the flooded-out roads.