NAHJ Condemns Exploitation of Deceased Family at the Border 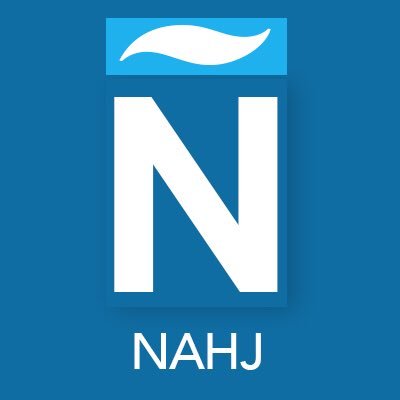 Washington, D.C. – The National Association of Hispanic Journalists (NAHJ) joins others who are disturbed and concerned over a tweet by the Associated Press which includes an exploitative and dehumanizing photograph of a father and child, drowned in the Rio Grande.

Followers of the Associated Press Twitter account did not have a choice on whether or not they wanted to view the graphic photograph of a man, who apparently wanted a better life for he and his family. This potentially triggering image, was thrust into news feeds without discretion for the viewers or the migrant family the Associated Pressexploited.

Men, women, and children cross the border daily often escaping terror with hopes of a better life, knowing the peril that awaits them as they attempt to make the long journey to America. The thoughtless use of this picture only seeks to take advantage of a sensational situation.

Ultimately, NAHJ’s objection is not about the photograph. Instead, our protest encompasses a bigger picture about the way visual journalism is utilized.

While pertinent to the struggles of migrant families crossing the border, the picture, as the “website card” is both insensitive and disrespectful. It dehumanizes the plight of a community that are risking their lives, and the lives of their families, out of desperation. Pushing people to look at a shocking image that isn’t in context, is not beneficial for the viewers, it is not beneficial for journalists, and it is absolutely detrimental to the immigrant community.

NAHJ is disturbed and concerned that journalists at the Associated Press did not treat their subjects with respect or integrity.  As journalists, we have a duty to stand up for those that do not have a voice and to value human lives.

This lack of sense and sensibility is not indicative of the best standards and practices of journalism and will not be tolerated.

About NAHJ The National Association of Hispanic Journalists (NAHJ) is the largest organization of Latino journalists in the United States and dedicated to the recognition and professional advancement of Hispanics in the news industry. The mission of NAHJ is to increase the number of Latinos in the newsrooms and to work toward fair and accurate representation of Latinos in news media. Established in April 1984, NAHJ created a national voice and unified vision for all Hispanic journalists. NAHJ has approximately 2,300 members, including working journalists, journalism students, other media-related professionals and journalism educators. For more information please visit NAHJ.org or follow on Twitter @NAHJ.

CNBC is hosting an invitation-only, interactive workshop at the 2016 NABJ/NAHJ Convention