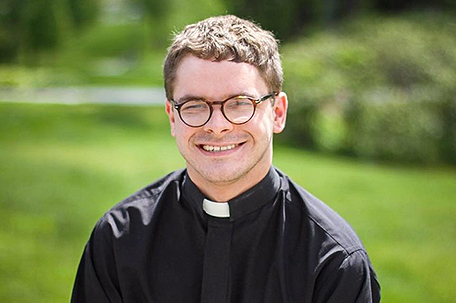 RALEIGH, N.C.–A descendant of Confederate Gen. Robert E. Lee has stepped down as pastor of a North Carolina church after negative reactions to his comments supporting racial justice during an MTV awards show.

The general’s distant nephew, the Rev. Robert W. Lee IV, issued a statement saying he resigned from Bethany United Church of Christ in Winston-Salem after the congregation decided to put his tenure to a vote.

He said some church members were uncomfortable with his remarks praising the Black Lives Matter movement during the Aug. 27 MTV Video Music Awards. He was introducing the mother of Heather Heyer, who was killed during demonstrations over a Robert E. Lee statue in Charlottesville, Virginia.

Lee also used the televised remarks to lament that his ancestor has become a symbol of racism.

“We have made my ancestor an idol of white supremacy, racism, and hate,’’ he said. “As a pastor, it is my moral duty to speak out against racism, America’s original sin.’’

“A faction of church members were concerned about my speech and that I lifted up Black Lives Matter movement, the Women’ s March, and Heather Heyer as examples of racial justice work,’’ he said in the statement explaining his resignation.

Lee also issued an apology to church members for causing them pain with his remarks on MTV. But he said he continues to “strongly support’’ removal of monuments to his ancestor and other Confederates.

Lee, a recent graduate of the Duke Divinity School, was appointed pastor of the church in April, according to its website.

Lee’s remarks on MTV came in the aftermath of a rally by white nationalists in Charlottesville, Virginia, that turned violent as the demonstrators clashed with counterprotesters. Heyer died when a driver plowed into a crowd that had gathered to denounce the white supremacists.