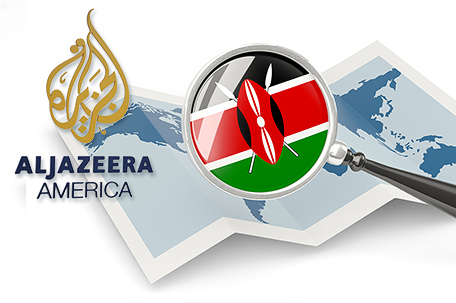 NAIROBI, Kenya — The Kenyan government said Tuesday it has ordered an investigation with a view to prosecuting the makers of an Al-Jazeera documentary which appeared to show Kenyan officials admitting that police assassinate suspects in operations planned at the highest level of government.

The Interior Security Ministry’s Twitter account said the “timing of the documentary is suspicious and appears meant to derail Kenya’s efforts to fight terrorism.”

Monica Juma, the principal secretary of the Interior Ministry, issued the statement: “The tone and subjective nature of the documentary was deliberately skewed to support and empathize with terrorists and their sympathizers without any consideration for the hundreds of innocent Kenyans who have died in the hands of terrorists.”

The Al-Jazeera report, which aired Monday, quotes unnamed members of the country’s security services who said they have carried out extrajudicial killings on orders that come from Kenya’s National Security Council, which includes President Uhuru Kenyatta, the deputy president, the chief of defense forces and the top police chief among other officials.

The most high-profile police killings are aimed at Muslim leaders suspected to have links to Islamic extremists, often from the Somali militant group al-Shabab, according to the Al-Jazeera report.