Capetown to shut off water to avoid drought 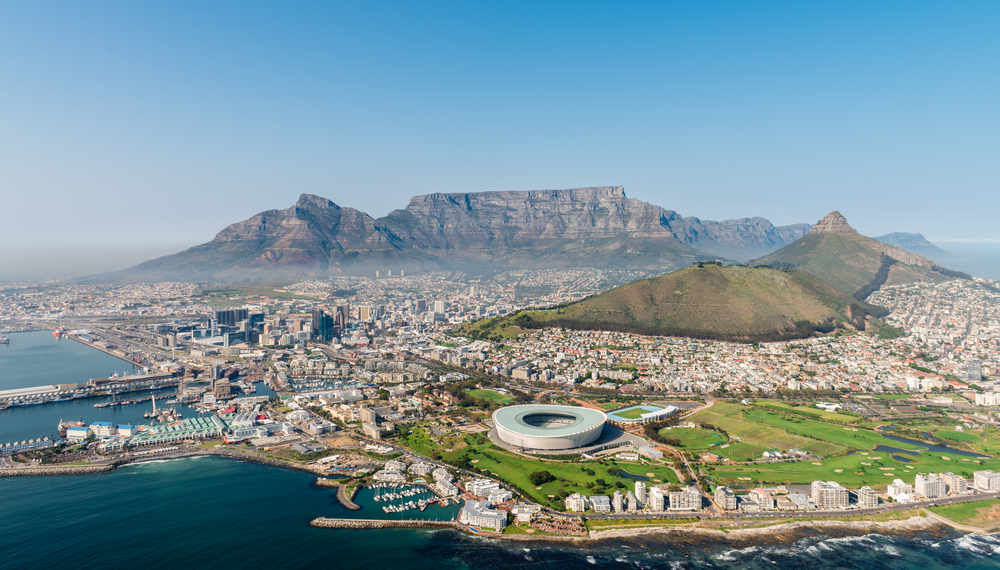 CAPE TOWN, South Africa (AP) — Cape Town has pushed back “Day Zero” — the date when it might have to turn off most taps because of a long drought — by nearly a month to May 11.

Cape Town authorities said Monday that the reprieve is due to an anticipated decline in agricultural use of water because many farms in Western Cape province, which includes the city, have used up water supplies allocated to them. Officials had previously projected “Day Zero” to fall on April 16.

Municipal officials, however, say city residents must stick to regulations requiring them to use fewer than 50 liters (13.2 gallons) per person daily to avoid the tap closure. They say seasonal rainfall expected to start around May is likely to be low.

From Cape Town’s elegant suburbs to its gritty townships, people are working to reduce their water consumption. People restrict how often and how long they shower, wash clothes and flush toilets in order to conserve water. Police are guarding some natural springs to avoid any scuffles over access to the increasingly precious liquid.

Cape Town, a top international tourist destination, has both high-income oceanside neighborhoods and sprawling informal settlements. Some say poorer residents are unfairly blamed as concerns rise over wasting water. About a quarter of Cape Town’s population lives in the informal settlements, where they get water from communal taps instead of individual spigots at home. The 1 million people in Cape Town’s poor townships make up 25 percent of the city’s 4 million people yet only use 4.5 percent of the water, say water experts.

The use of city drinking water to wash vehicles, hose down paved areas, fill up private swimming pools and water gardens is illegal. Residents using too much water will be fined.

Some 70 percent of water used in Cape Town is consumed in homes, authorities say. Experts have said causes of the city’s water shortages include climate change and huge population growth. The city’s reservoirs have been dried by three straight years of drought.

In the seaside town of Scarborough, resident Kelson da Cruz demonstrated the new normal of water rationing, pointing out the bucket beside his shower. Everyone is working to change their habits in order to save water, said da Cruz: “You can’t just take for granted something so precious.”