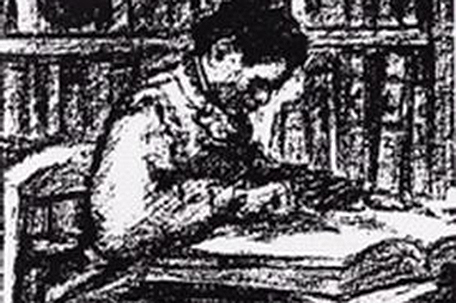 The first Africa American woman to become a lawyer in the United States was Charlotte E. Ray. Ray was born in New York City on January 13, 1850 and grew up as one of seven children. Her father, Charles was a minister and an activist in the abolitionist movement, and helped in the Underground Railroad, which helped slaves escape to freedom in the North.

Ray was always very much interested in learning. She attended the Institution for the Education of Colored Youth in Washington D.C. The school was one of the only places that offered a good education to young Black women. At the end of the 1860s, Ray became a teacher at the preparatory school associated with Howard University. She then applied to the university’s law program as C.E. Ray, using only her initials. It is believe she used her initials to keep her gender a secret until acceptance because the school’s law program only allowed men at the time. However, no one really knows the truth of her intentions.

Ray excelled in the law program, focusing mainly on corporate law. According to Notable Black American Women, one of her classmates described her as an “apt scholar.” Ray earned her law degree in 1872 and was admitted to the District of Columbia bar that same year, becoming the first African American female attorney in the United States, as well as one of the first women to be admitted to the D.C. bar.

Ray opened her own law office after graduation focusing on commercial law. She attracted her clients by advertising in a newspaper operated by Frederick Douglas. There is evidence that she was active in court. She was the first woman to practice and argue in the District of Columbia Supreme Court, where she pleaded the case of Gadley vs. Gadley, filed June 3, 1875. In this case, she defended an uneducated woman petitioning for divorce from an abusive husband. The arguments were based on the grounds of “habitual drunkenness” and “cruelty of treatment, endangering the life or health of the party complaining.”

Ray did not practice long because it was difficult for her to get clients and keep her business going due to the prejudices during that time. She later closed her practice and moved to New York, where she worked as a teacher for the Brooklyn public schools. Ray was a member the National Association of Colored Women. She died in New York in 1911. On March 2006, The Northeastern University School of Law in Boston chapter of Phi Alpha Delta Law Fraternity International chose to honor Ray by naming their newly chartered chapter after her, in recognition of her place as the first female African American attorney.