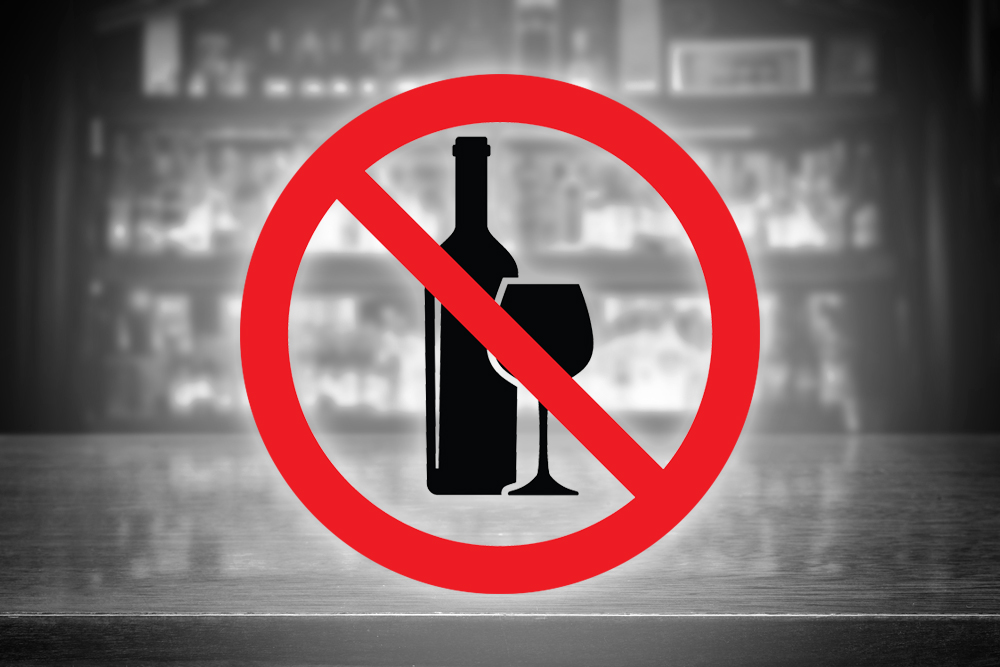 HARRISBURG, Pa. (AP) — Philadelphia is bringing a halt, at least until August 1, to its plans to allow indoor dining, bars, gyms and fitness centers to reopen. Officials announced Tuesday that the city is seeing rising case COVID-19 counts and could be affected by a growing epidemic elsewhere in the country.

The city’s health commissioner, Dr. Tom Farley, broke the bad news during a news conference ahead of its Friday target to lift more restrictions.

Farley pointed out that he had warned last week that if the city didn’t meet its targets for reductions in new infections that it would not lift some restrictions. Hospitalizations are not seeing a corresponding increase, but Farley said that is a lagging indicator.

The county, which includes Pittsburgh and is Pennsylvania’s second-most populous with 1.2 million residents, said it had confirmed another 109 cases.

Hospitalizations grew by seven, the county said. Over the weekend, officials ordered a halt to drinking alcohol in bars and restaurants due to what they call an “alarming” spike in COVID-19 cases.