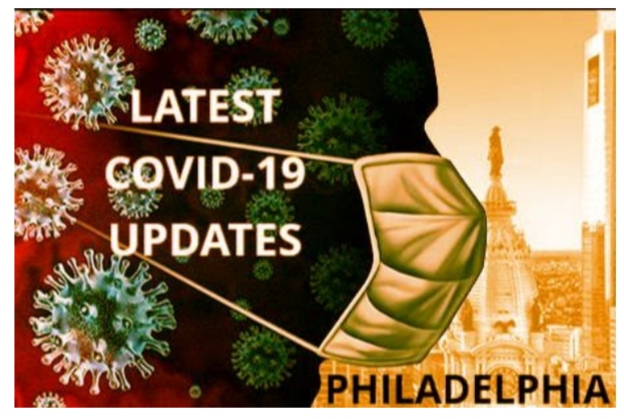 PHILADELPHIA –Mayor Kenney today announced that the City has reached agreements with two other hotels for quarantine and isolation space, in addition to the previously-announced use of the Holiday Inn Express. The other sites are the Fairfield Inn & Suites by Marriott in Center City, and the Marriott Springhill Suites at the Philadelphia International Airport.

The two additional sites will be used for first responders who need quarantine or isolation space. The Holiday Inn Express, which currently has 40 occupants, is for anyone who cannot quarantine or isolate at home, including first responders and individuals who are homeless. The Mayor specifically thanked Fairfield Inn General Manager Jim Lawrence-Evans and the entire Wankawala Organization, and Marriott Springhill Suites owner Charlene Schwartz, and the General Manager, Jen Lamken, for their willingness to provide their facilities for this important need at nominal terms.

The Department of Public Health confirmed 16 additional fatalities in Philadelphia. This brings the number of residents who have succumbed to the virus in Philadelphia to 222. Of the 222 total deaths, 111 were long-term care facility residents. Further demographic details are available at phila.gov/covid-19.

The Department of Public Health reports 778 patients with COVID-19 are currently being treated in Philadelphia hospitals, with a total of 1,428 people hospitalized in the region (including Philadelphia).