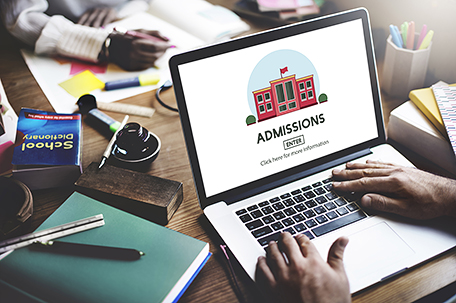 In a few weeks, the National Urban League will release report cards on states’ plans to address inequity in their education system – plans they are required to submit to the federal government under the Every Child Succeeds Act.

The task is daunting, as inequities are stark, everywhere in the United States.

That’s why the nation was outraged by the news that wealthy parents – whose children already have inconceivable advantages over low-income families – allegedly resorted to outright bribery and fraud to get their children into elite colleges.

More than 50 people, including two Hollywood actresses, were charged on allegations that ranged from included cheating on entrance exams and bribing college officials to claim falsely that certain students were athletic recruits.

That money plays a big role in elite college admissions has been no secret.  A donation of $500,000 or more can equal 500 points on the SAT, according to journalist Daniel Golden, author of  “The Price of Admission: How America’s Ruling Class Buys Its Way into Elite Colleges—and Who Gets Left Outside the Gates”.

Given the outrageous advantage wealthy families already legally have, the cheating scandal throws new light on the disparity of opportunity for low-income students and children of color. Disadvantaged students and their families who are striving with all their might and resources to overcome systemic challenges viewed the scandal with particular despair.

“Just knowing that due to circumstances outside of school, you do give your best in all that you can, but you also have to kind of balance being an adult,” High school senior Khiana Jackson of Kansas City told The New York Times. “To know that these parents are throwing money at all of these people and being like, ‘Can you do this for my child,’ it’s kind of discouraging. Some of us will probably have to work our whole lifetime to see money like this.”

African American students are often located in schools with less qualified teachers, teachers with lower salaries and novice teachers, according to UNCF.

Anyone convicted of engaging in criminal activity to bypass an already-rigged college admissions process should be punished to the full-extent of the law. But more importantly, we need to address a system riddled with bias and inequality.