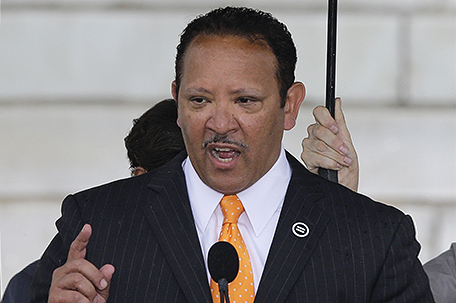 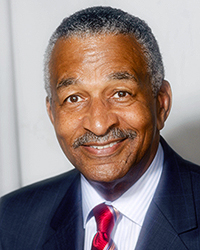 Having read some of the post-election statements by our top Black organizations, and after watching some of their leaders on TV news shows, commenting and lamenting the loss by the Democrats, I thought about the effectiveness of our champions for civil rights, economic empowerment, and political empowerment.  How effective have they been in terms of gains for the collective of Black people, their primary constituents?

While they are mostly run by Black people and receive millions of dollars from Black members and supporters, the reciprocal benefits returned by these organizations are far lacking.  In exchange for Black dollars, Blacks get “no justice, no peace” marches, demonstrations, 860-mile walks, voter registration campaigns, reports on how bad a shape we are in, emails that ask us for more money, press conferences, and awards programs.

The “Big Three” Black organizations, the NAACP, the Urban League, and the National Action Network, despite having tens of millions of dollars collectively, and despite having the gravitas to be invited to the White House to discuss “Black issues” and the “Black agenda,” give Black people the same old song and dance when it comes to empowerment.  Their mantras, “…equality of rights for ‘all’ persons,” “To be Equal,” and “No justice, No peace,” respectively, ring hollow and have not solved the myriad of problems we face.  They have been in existence for 107, 106, and 25 years, respectively, having worked on important issues and having developed various programs; but being controlled by the purse strings (puppet strings) of corporate donors, these vaunted Black organizations cannot make headway for Black people.

As the go-to guys for cable news shows, the heads of the “Big Three,” Cornell Brooks, Marc Morial, and Al Sharpton, either have a great deal of personal influence or the news show hosts know they are “safe” and will not say what really needs to be said, and even be irate, about Black issues. They are usually tepid in their rejoinders regarding serious Black issues.  They are more inclined to talk about “all” and “people of color,” and “rainbows,” and “minorities.”

Because everything in this country is driven by economics, we understand the penchant for the “Big Three” and other smaller groups to go only so far in their public/on-camera responses to the concerns of Black folks.  It’s all about protecting the “old coffers,” to borrow a George W. Bush term.

Speaking of coffers, former President of the NAACP, Ben Jealous, received an annual salary of $320,000; his successor, Cornell Brooks left a job that paid him over $240,000 per year to accept 150,000 from the NAACP, despite the Interim President, Lorraine Miller, being paid over $160,000.  Supposedly, the NAACP was in a “financial crunch” during the interim period after Jealous helped raise some $43 million in revenues.  Brooks, when you consider his prior experience, undoubtedly is paid considerably more than $150,000 now; taking a $90,000 per year cut in salary without a promise or contract calling for a significant raise in the near future makes sense only if you “got it like that.” 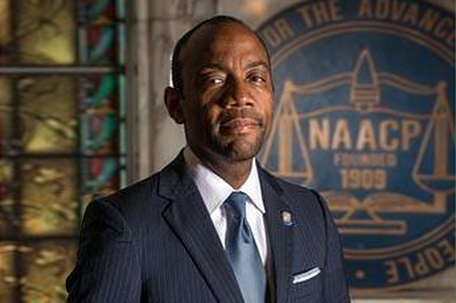 Before the hating begins, please know that I am all for Black folks making money, as long as it’s legal, ethical, and moral, of which I make no judgments in the cases I cited.  I’m simply writing about ROI (Return on Investment) for Black dollars.  This is about where we are, based on what we have done and how much we have paid for it.  Over the past 25-50 years, I would venture to say Black folks have invested billions of dollars into our Black organizations, and that’s not even counting our churches.  Question is:  “What dividends have we received in return for those investments?”

You can be the judge of that; it’s your money.  But as handsomely as the leaders of our organizations are paid, and as well as our politicians are taken care of, we should all be asking a few questions.  Are we in this just to provide good jobs for a few individuals?  Do we really expect them to deliver anything of substance to us?  How much longer are we willing to follow this path?  What is our return on investment?

The Return of Alderman Davis