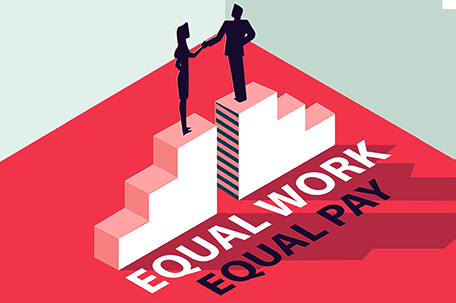 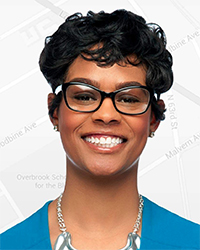 April 10th was Equal Pay Day, or the day that symbolically marks how much longer women have to work to catch up to what men earned in the previous year. Quite a lot of overtime, right?

Currently, women have to work three more years to be able to pay off student loans. Their lifetime earnings are lower, and retirement benefits, smaller.

That loss not only affects women, it affects entire households. More than 609,000 families are headed by women in Pennsylvania, making up 25 percent of all households in the state. Of these female-headed households, more than 35 percent live in poverty. Eliminating the wage gap would cut this number in half.

According to the U.S. Department of Agriculture, the annual cost of raising two children in a female-headed household, including housing, food, transportation, health care, clothing and childcare, totals $18,000. Meanwhile, for a family of three headed by a woman, the total annual income is $20,000. She is now having to choose between caring for herself and caring for her children.

The pay gap is real. It burdens women who have advanced degrees and high-paying, high-skill jobs, as well as women in part-time and entry-level positions. It has been nearly 50 years since the state’s Equal Pay law has been updated and it’s long past time to close the gap. Everyone should be able to earn the same pay for the same hard work.