The need for the Medical Marijuana Act 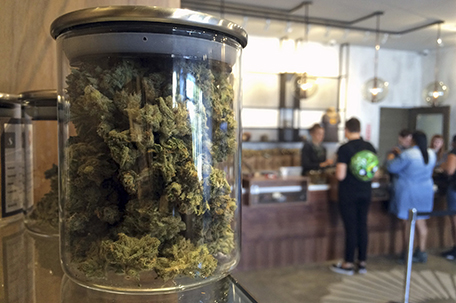 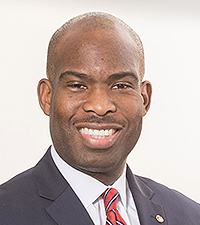 This year, Governor Tom Wolf signed the Pennsylvania Medical Marijuana Act into law, authorizing a highly regulated medical marijuana program.  We offered legislation that will provide for the zoning uses that it requires, which we expect Mayor Jim Kenney to sign soon.  Our approach strikes a balance between access to the limited number of dispensaries and protection of communities, while preserving a role for the City.

The state law set zoning restrictions that would leave Philadelphia with virtually no locations where dispensaries could locate without a state waiver.  The City intends to seek a waiver based on our legislation.

The Commonwealth is working swiftly to draft regulations and roll out the program.  Applicants will need site control and start the zoning process to be eligible.  We introduced Bill No. 160919 to codify rules in time for the expected February opening of the state’s application process.

Bill No. 160919 would allow grower/processors to operate in some industrial zones.  Dispensaries would be permitted in most commercial zones as of right if they are at least 500 ft. from both regulated uses, including pawnshops and check cashing operators, and some protected uses, like schools, parks, and libraries, effectively removing dispensary locations from residential neighborhoods.

Our bill would permit a reasonable number of locations throughout the City, so that prices for available parcels do not skyrocket, with a fairly evenly distribution across Council and planning districts.  We believe this is a fair approach: acceptable to our communities, potential patients, and the Commonwealth.

The state program targets people with serious medical conditions, including Autism, cancer, and PTSD.  All parties involved, including patients and doctors, will require state documentation.  Prescriptions will not be provided directly to patients, but transmitted to dispensaries.

Neither smoking nor smokable plant material will be allowed, and edible forms may not be sold.  Unlike some other states, home growing will remain illegal.  Instead, the state will allow oils, liquid, tincture, topical forms, and other processed delivery methods obtained from licensed facilities.

Had Council not passed zoning rules and if the City does not obtain a waiver by the end of this year, the state will retain the power to grant waivers, presumably on an applicant-by-applicant basis.  Our intention is to prevent state preemption on what we know is coming soon by enacting sensible rules now.

In short, the medical marijuana program has the potential to provide relief to suffering citizens and jobs for others.  We have worked to keep control of the land use issues at the City level.  Bill No. 160919 provides a balanced approach to the questions posed by this new state program.