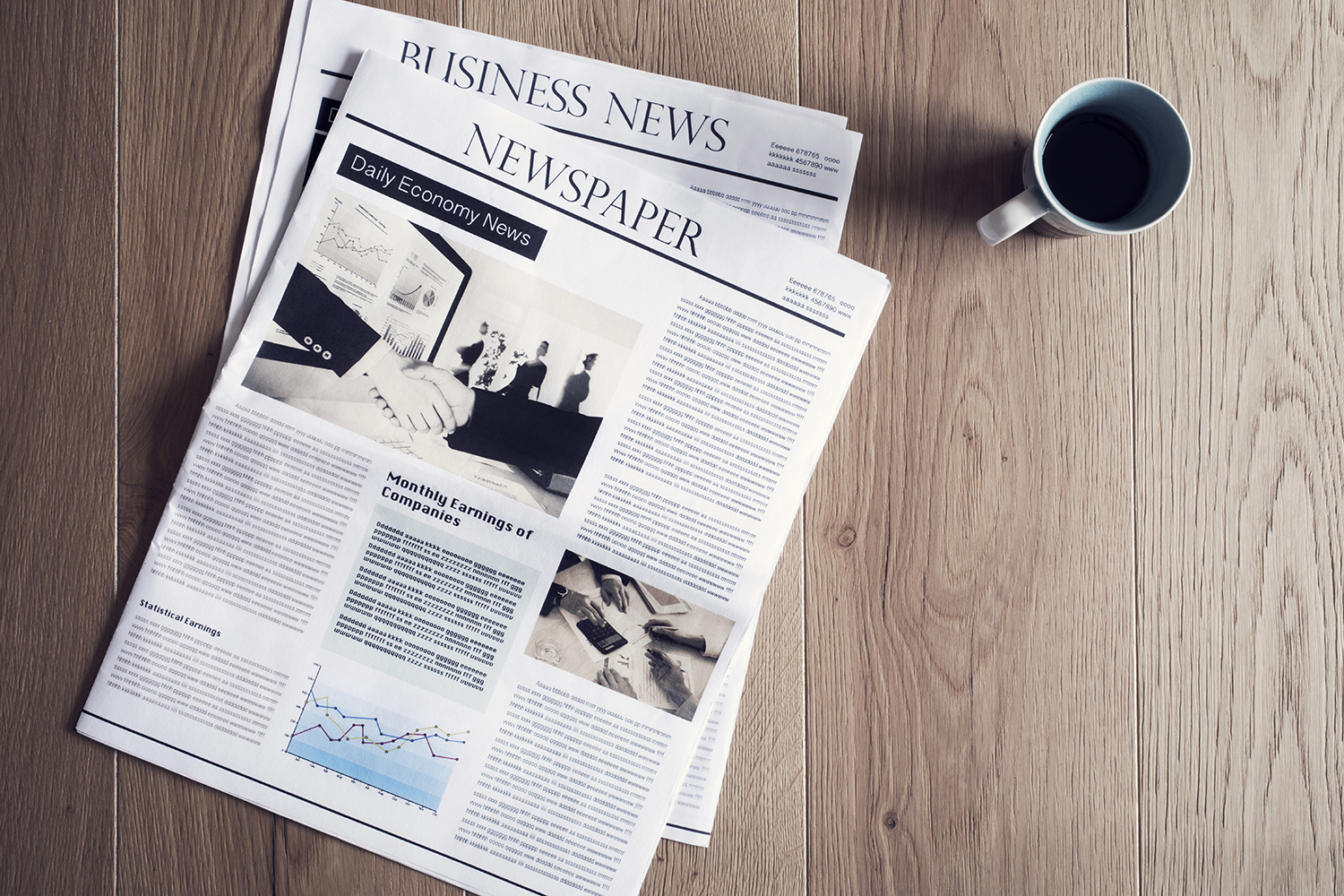 By Darrell Todd Maurina
Editor in Chief, Pulaski County Daily News
It’s all but impossible to overstate how much damage has been done to local journalism, particularly in the last decade. Depending on how the numbers are calculated, up to 40 percent of all newsroom jobs have been eliminated since 2008. Metro newspapers that once had hundreds of reporters are now struggling to do the work with dozens of staff members, and not surprisingly, large newspaper buildings that were once anchors of their cities’ downtowns are being sold since many of the chairs are empty and the real estate is worth more than the newspaper.

Right here in our area, the former building of the Waynesville Daily Guide has been sold to a company from Texas that plans to convert the property for a non-news business. The newspaper itself closed in September of last year, and while Gatehouse Media is still producing a free-distribution shopper, it contains mostly press releases and little if any actual news.

Unfortunately that’s become common. As the attached article from the Carteret County News-Times points out, “Ghost papers are described as ‘pared-down-to-nothing papers (or even single-page inserts) that are the remnants of once-robust local publications.’ ‘The quality, quantity and scope of their editorial content is significantly diminished,’ the UNC report said of the ghosts. ‘Routine government meetings are not covered, for example, leaving citizens with little information about proposed tax hikes, local candidates for office or important policy issues that must be decided.’ Owners cut their news staffs so drastically that a newspaper cannot adequately cover its community. The researchers said this tends to happen at dailies and larger weeklies and estimate that 1,000 to 1,500 of the 7,100 newspapers still publishing have cut more than half of their newsroom staffs since 2004.” (Source: http://www.carolinacoastonline.com)

Our county is in no danger of leaving local government uncovered as long as I’m here. But let’s face facts. The death of print newspapers isn’t always leading to lively internet news. All too often, the death of local newspapers means government officials can do whatever they want with nobody watching, and the general public knows little or nothing about community events.

The title of the article is important: “Support local journalism or find yourself in a news desert.”

We need to pay attention. Our county could easily have become a news desert.

We dodged a bullet. Lots of places didn’t, and things are getting worse, not better.

Darrell Todd Maurina is the founder and editor in chief of the Pulaski County Daily News, an online paper covering the Fort Leonard Wood and civilian communities of Pulaski County, Missouri. For more information, visit: www.facebook.com/PulaskiCountyDailyNews.

Guest Commentary: The ammunition we need now more than ever – Black newspapers