Alawfultruth: Power or something else? 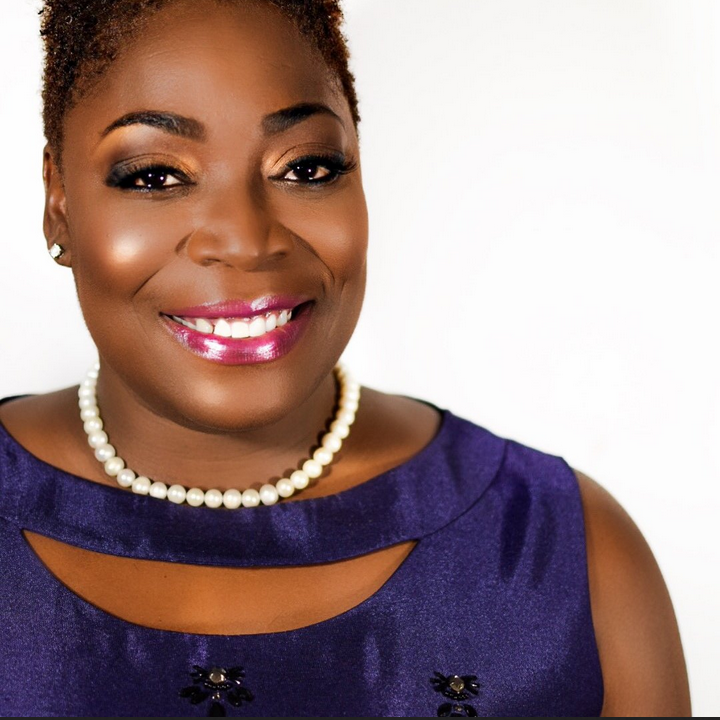 When l was in my 20s, l became fascinated with watching how different leaders wielded the power they carried and began paying attention to the patterns that emerged.

My spider senses tingled around the ones who KNEW they had power, perceived or otherwise, and instead of walking up to others in greeting at an event, for instance, would sit and wait to be fawned over while soaking it all up. In my humble opinion, people like this crave and need the influence they carry so much, they use it to make others feel beholden to them for life; not to mention how it speaks to a level of insecurity that requires a depth and breadth they aren’t willing to examine within themselves.

Let me give you an example; big sister powerful almighty has access to a resource you may need. You go to her and ask for help, and instead of connecting you to the resource, she tells you she will get it done on your behalf, then remind you through future behaviors, she is THE one to come to, if you want anything done. Now you are made to feel like you owe her constant adoration, your firstborn and your kidney.

That is simply selfish and self-serving leadership that leads to people walking away ultimately in resentment with no real authentic connections over time, which we ALL need, as no one is an island.

This kind of leader carries an air of superiority that smells like dead flesh in the nostrils of discernment. They will also have a set of minions around them who are seriously led by the lack of courage they wear like a cloak.

People with a liberal dose of self-esteem are kryptonite to the ego of a self-serving leader, who likes telling the minions what the next moves will be according to them.

The other kind of leader is one who presents with no pretenses. They do not have to announce who they are in a room, because they are authentically liked and admired for the way they carry themselves with others. They are gracious, speak without seeking to be acknowledged, and when approached for help and/or support, they not only make the connections, they teach you how to be successful through the nuances you may face.

Leadership like this also seeks ways to lift as they climb, and can be found walking through doors and inviting others to join them, without worrying they may become obsolete next to the light of someone else.

Do you see the difference?

I was recently asked to solve what sounded like a huge issue, until l dug a little further through some pointed questions. What emerged were people who were afraid to buck the system, so l became their battering ram to open doors — or so they thought.

Were they ever in for a surprise! I pointed out to them that power and influence do not work that way. What if I’m not around to solve the next thing? Would it not be better to have the tools needed to solve it on their own?

At first, folks were feeling miffed, but the longer the discussion, it became clear that if we want people to have their own power, we cannot solve everything for them. Teaching them HOW to fish is so much better long term than handing the fish on a platter to them. It breeds apathy and a kind of laziness, through no fault of their own over time.

Look around us. This city is filled with rooms of influence ranging from ages 50 to damn near deceased, with often no one younger in place to keep the movement alive.

Before we start pointing all our fingers at the younger generation, just HOW much patience did we practice? How much groveling are we expecting from them?

So we can feel better about the time we put in? Are we listening to their thoughts and opinions, or do we just expect them to do as we say because after all, we know better?

Do we not yet know that they will listen as we learn from them, too?

Do we not realize that we are teaching them through our own stiff- necked examples how to be the kind of leader we do NOT need?

Why do we continue to fight so much for a thing that could end up destroying us in the wrong hands with the wrong motives?

Both create history. Only you can decide through your actions on which SIDE of history you will end up.

Power is a powerful drug in the wrong hands.

Sip carefully, because that thing you crave will destroy you if you aren’t rooted and grounded in things like honesty, humility, kindness and integrity.