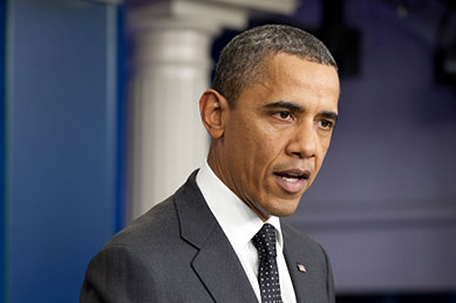 An ebullient President Barack Obama said on Thursday that that day’s jobs report showed the fastest growth since the first half of 1999.

“This is also the first time we’ve seen five consecutive months of job growth over 200,000 since 1999. And we’ve seen the quickest drop in unemployment in 30 years,” President Obama said.

The U.S. Bureau of Labor Statistics reported on Thursday that total nonfarm payroll employment increased by 288,000 in June and the unemployment rate declined to 6.1 percent, led by growth in professional and business services, retail trade, food services and drinking places and health care.

“The share of working age African Americans with a job increased1.3 percentage points since January 2014,” Valerie Wilson, director of EPI’s Program on Race, Ethnicity, and the Economy, wrote in a blog.

It wasn’t all good news. The Economic Policy Institute reported that a large pool of workers are missing because of still weak job opportunities.

“They are neither employed nor actively seeking a job,” EPI reported. “In other words, these are people who would be either working or looking for work if job opportunities were significantly stronger.” If the missing workers were looking for work, the unemployment would be 9.6 percent, EPI reported.

President Obama admits there is more work to do. “Now, what we also know is, as much progress as has been made, there are still folks out there who are struggling,” the president said. “We still have not seen  as much increase in income and wages as we’d like to see. A lot of folks are still digging themselves out of challenges that arose out of the Great Depression.”