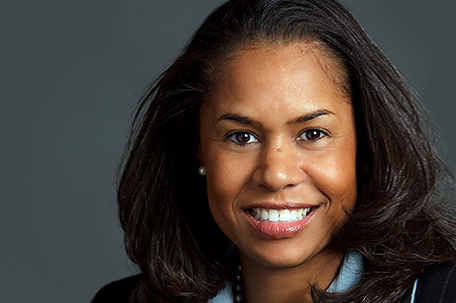 “Since Julie joined our team four years ago, she has proven to be an excellent leader, who is trusted and respected in the hospitality industry and in the Philadelphia community in general,” Nick DeBenedictis, PHLCVB chairman, said in a statement.

Furthermore, DeBenedictis said: “She always puts the customer first and has fostered important relationships with the hotel and hospitality community, Pennsylvania Convention Center, Independence Visitor Center, Visit Philadelphia, and the many members and stakeholders that we interact with daily to sell and market Philadelphia around the globe.”

“The PHLCVB is known as the best team in the industry and I’m excited to play an even greater role in the organization to help maximize our city’s opportunities to attract conventions, meetings, group tours and overseas visitors to the City. I thank Jack who has been a great mentor since day one, Nick and the entire team at the PHLCVB for their encouragement and support,” Coker Graham said in a statement.

Furthermore, Coker Graham said: “The convention and tourism industry is highly competitive and means big business for our City, filling our hotels, restaurants and attractions, while keeping 100,000 people from every background and neighborhood working.”

Coker Graham joined the PHLCVB after serving as the general manager at Hyatt Regency Philadelphia at Penn’s Landing, where she oversaw all operational aspects of the 350-room hotel.