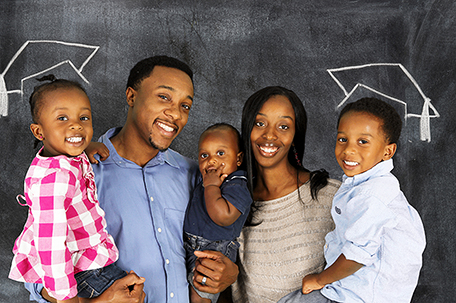 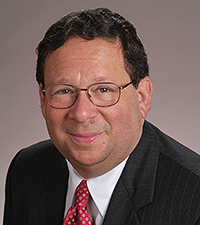 Mayor Jim Kenney delivered his first budget address Thursday. If his remarks to the Greater Philadelphia Chamber of Commerce were any indication, he will propose many different investments that will be strongly supported by the business community, including strong economic development programs and a powerful commitment to education.

Most importantly, one of the centerpieces of the mayor’s address will almost certainly be a bold call for a major investment in pre-K programs in Philadelphia.

For a city plagued by a devastatingly high poverty rate (one of the highest in the nation), pre-K is not an option — it’s a critical equalizer. Neuroscientists attest that 80 to 90 percent of a child’s brain is developed in the first five years of life. Early education can enable our most vulnerable children to break the cycle of poverty by capitalizing on the tremendous learning potential of 3- and 4-year-olds during this critical time in their development.

For a city with a struggling public school system, pre-K is not an option — it’s a vital precursor to a quality education. Countless studies demonstrate the effectiveness of pre-K to reduce the need for special-education services, thus saving millions of dollars in costs. According to the city’s Pre-K Commission, the School District of Philadelphia could save $72 million over the length of a grade cohort’s K-12 school years if all children participated in pre-K.

Expanding access to pre-K is also indisputably linked to improving academic outcomes. According to the William Penn Foundation, the percentage of 4-year-olds with proficient academic and social skills more than tripled after participating in the state’s pre-K program. And children who participated in the Chicago Child-Parent Center were 29 percent more likely to graduate from high school.

Investments in pre-K are a powerful economic engine with impacts on par with transportation and infrastructure investments. A ReadyNation report frequently cited by the Economy League found that for every $1 spent on pre-K, at least $1.79 is generated in local spending.

It is not surprising, therefore, that in sharp contrast to the partisan political dysfunction that we see so much of today, there is a broad consensus — between Republicans and Democrats, between the business community and education advocates, and among local, state, and federal government officials — that pre-K is essential to turn around our schools and support our city and our economy for long-term growth.

The Pre-K Commission has crystallized the financial need — the city needs to secure $60 million a year to expand pre-K to children who lack access. That is, unfortunately, not a sum of money that is easily available in the city budget. Therefore, in order to fund pre-K, it is a near certainty that the mayor will need to propose new revenue sources. If we in the business community are serious about our long-standing support for pre-K, we can’t be dismissive of proposals necessary to pay for it.

Philadelphia has the opportunity to implement a policy that can grow jobs and businesses, attract and retain talented workers, and help public education. This is what many of us in the business community have been begging for, so we cannot be silent now. We need to embrace Mayor Kenney’s call to action, partner with him, and wholeheartedly support pre-K and the means to fund it. Together, we can provide a great opportunity for our city’s children — and for all of us.

David L. Cohen is senior executive vice president of Comcast Corp. and is a member of the Executive Leadership Council for Pre-K for PA.  [email protected]