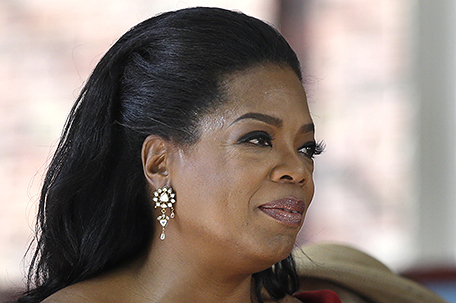 CHICAGO — Oprah Winfrey is selling Harpo Studios in Chicago to a developer, but the studio will remain on the property for another two years.

“We have entered into a purchasing agreement with Sterling Bay for the four-building Harpo Studios campus in Chicago’s West Loop,” Harpo told Crain’s Chicago Business in a statement. “We expect the transaction to be closed in 30 days. The property will be leased back to Harpo for two years and the studio will continue to produce programming for OWN.”

About 200 people work at the 3.5-acre campus, which will sell for about $32 million, Crain’s reported Sunday.

Winfrey moved to Harpo Studios in 1990 and is credited with transforming the once-gritty industrial area to a neighborhood filled with families and trendy restaurants.

Oprah Winfrey says au revoir to Chicago, but not goodbye: ‘You will still see me eating at RL’