In PA, one in seven risks going hungry 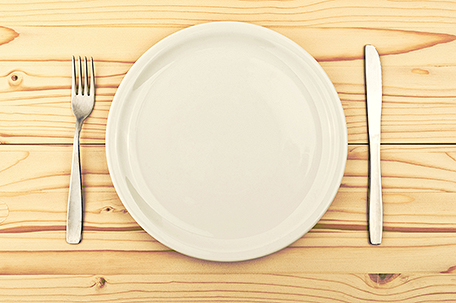 HARRISBURG, PA. – One Pennsylvanian in seven risks going hungry, according to a new report, and that number is higher in places such as Philadelphia.

According to the national analysis from the Food Research and Action Center, slightly more than 15 percent of Pennsylvanians live with food hardship and one in six – about 17 percent – of Philadelphia residents live with the threat of hunger.