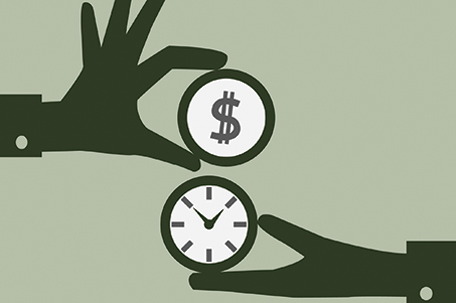 HARRISBURG– State Rep. Mark Cohen, D-Phila., has introduced a comprehensive bill that would increase the minimum wage for workers, including tipped workers, and let local municipalities set their own minimum-wage rates.

The bill (H.B. 436) combines three of last session’s bills that dealt with the minimum wage.

“Rather than address the minimum wage piecemeal, this bill puts all aspects of the issue into one comprehensive piece of legislation so that the General Assembly could hold a more complete conversation for addressing the disparity of low-income worker wages, particularly for women and minorities,” Cohen said.

The second aspect would increase the wages of tipped workers from the current $2.13 an hour to 70 percent of the minimum wage.

“More and more tipped employers are slipping into poverty,” Cohen said. “The wages of tipped workers have remained at $2.13 an hour for the last 18 years. That’s less than 30 percent of the minimum wage — a minimum wage that already doesn’t pull enough people out of poverty. It’s time the value of tipped worker wages are brought into the 21st century.”

The final provision would repeal a provision of state law that prohibits local governments from setting their own minimum-wage requirements.

“A number of local governments throughout the country are driving the minimum-wage debate forward by issuing their own requirements. I believe that Pennsylvania cities, counties, boroughs and townships should have the same flexibility as their counterparts in other states,” he said.