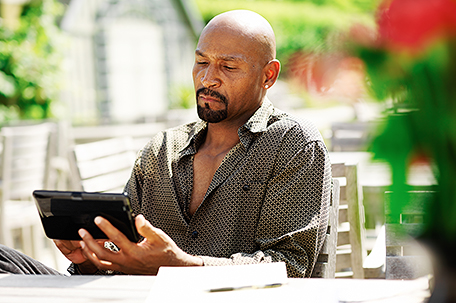 Nationwide — A USA Today report says that only 2 percent of technology workers at seven major tech companies in Silicon Valley are Black, and just 3 percent are Hispanic. This is so despite the fact that thousands of Black and Hispanic students graduate with computer science and computer engineering degrees every year from the top universities.

So who is to blame?

The tech companies say the pool of job applicants are insufficient, but Darrick Hamilton, professor of economics and urban policy at The New School in New York, says that doesn’t hold up. “If you look at the empirical evidence, that is just not the case,” he said.

Ebay, Facebook, Google, Twitter, Yahoo and Apple all declined to comment on the issue, but many of them have released data in the past year showing that they have very few tech workers among their staff. Even LinkedIn says that they are “[addressing] the need for greater diversity.”

So what’s the solution?

According to Wired Magazine, tech companies usually only recruit at major universities such as Stanford, UC-Berkeley, Carnegie Mellon, UCLA and MIT. Meanwhile, the elite computer science departments that graduate larger numbers of African-American and Hispanic students get less visits by recruiters. Experts say that the solution is obviously to recruit more at universities where minority students attend and graduate from.

And why should tech companies care about diversity?

It’s simple. If you lose touch with an ethnic group and they start to view you as bias or discriminative, they will stop supporting your brand as customers. That could cost any one of the tech giants billions of dollars in annual revenue if it were to happen.

Google, whose popular search engine is used by millions of African Americans and Hispanics daily, was the first major tech company to admit their lack of diversity. They were also the first to publicly release a workforce demographics report earlier this year. They were commended for doing so, and so far, experts say they are the most aggressive at addressing the issue.

Degrees that will make you indispensable in the workplace

Why are Hispanics missing in leadership at media companies?